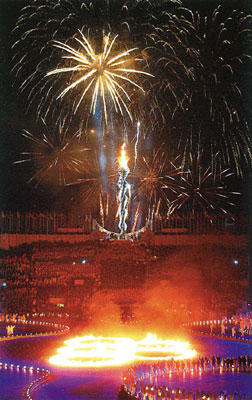 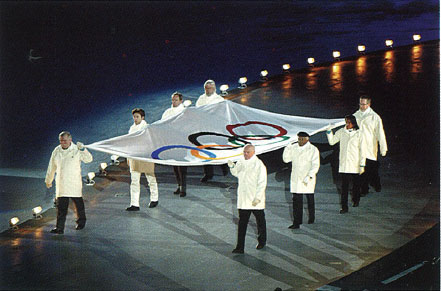 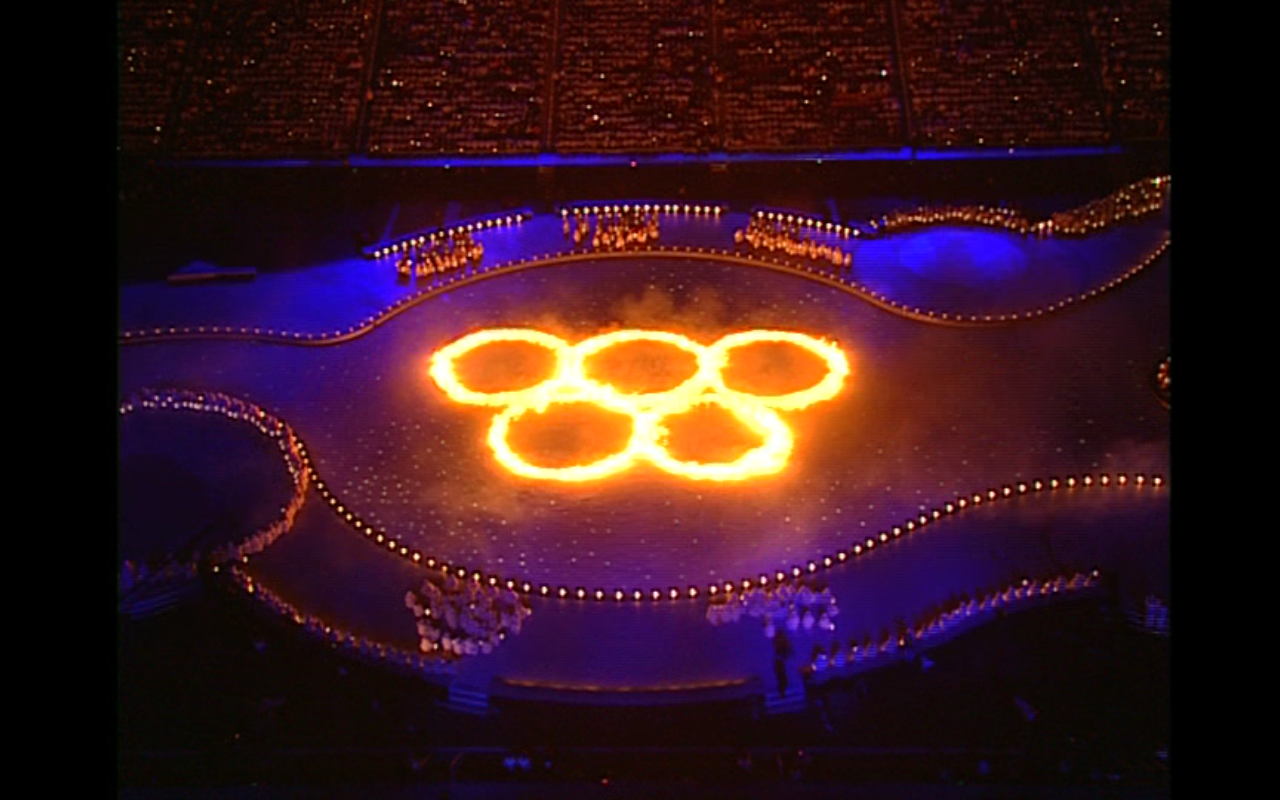 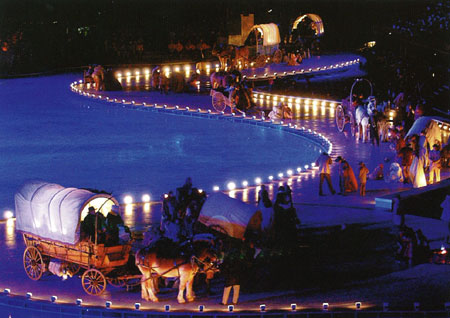 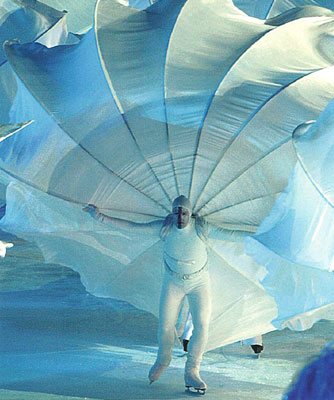 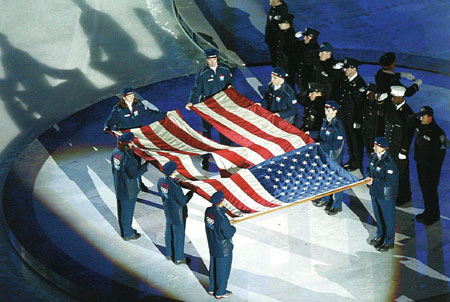 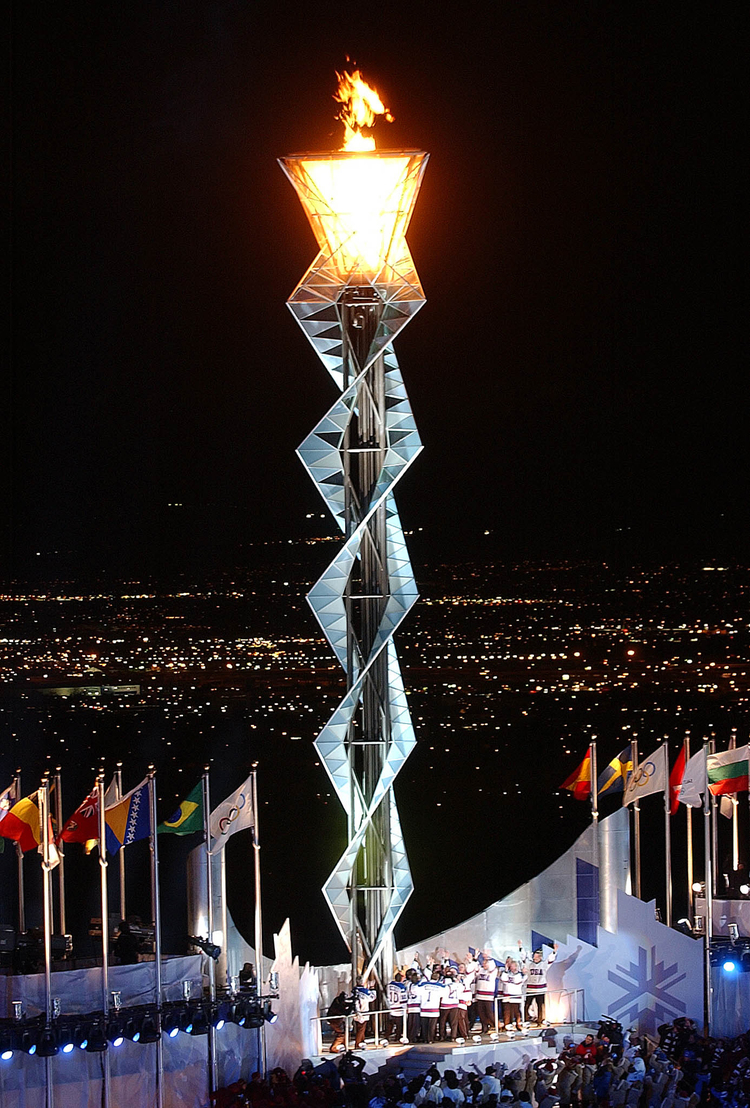 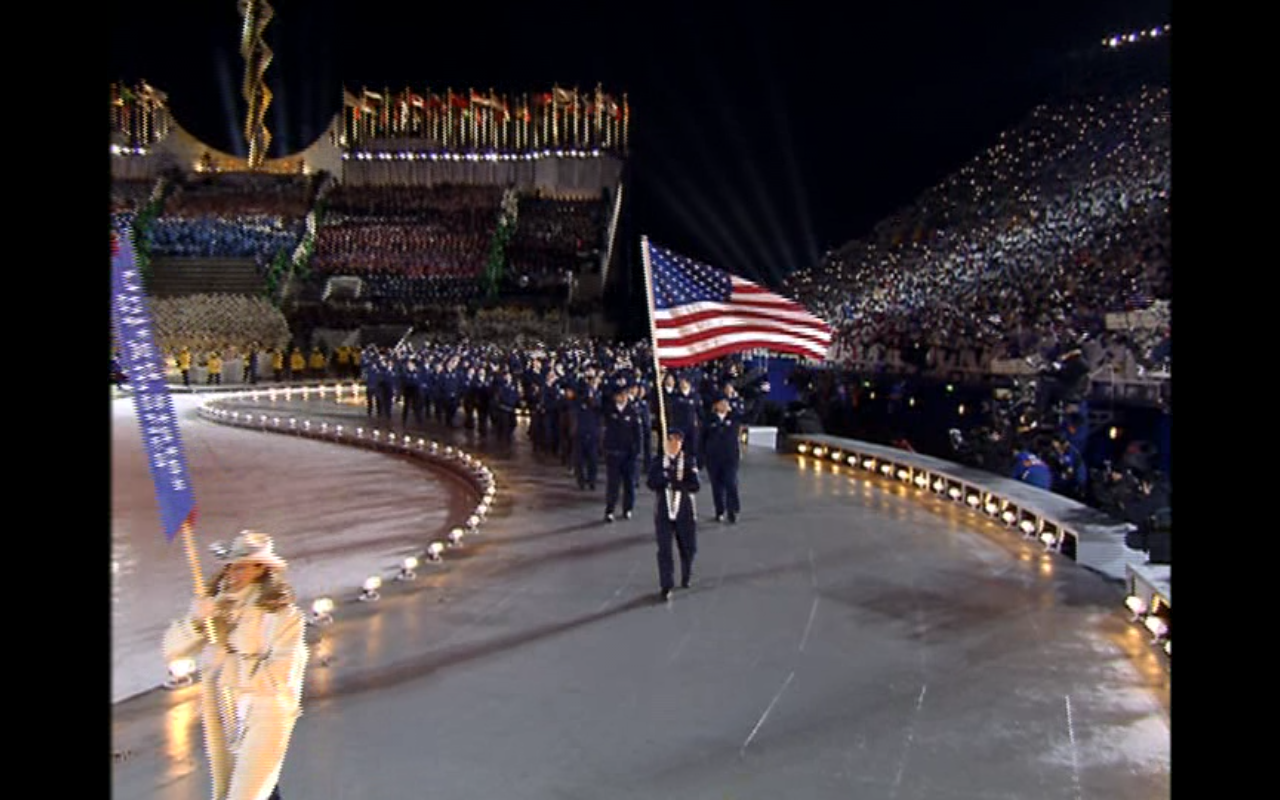 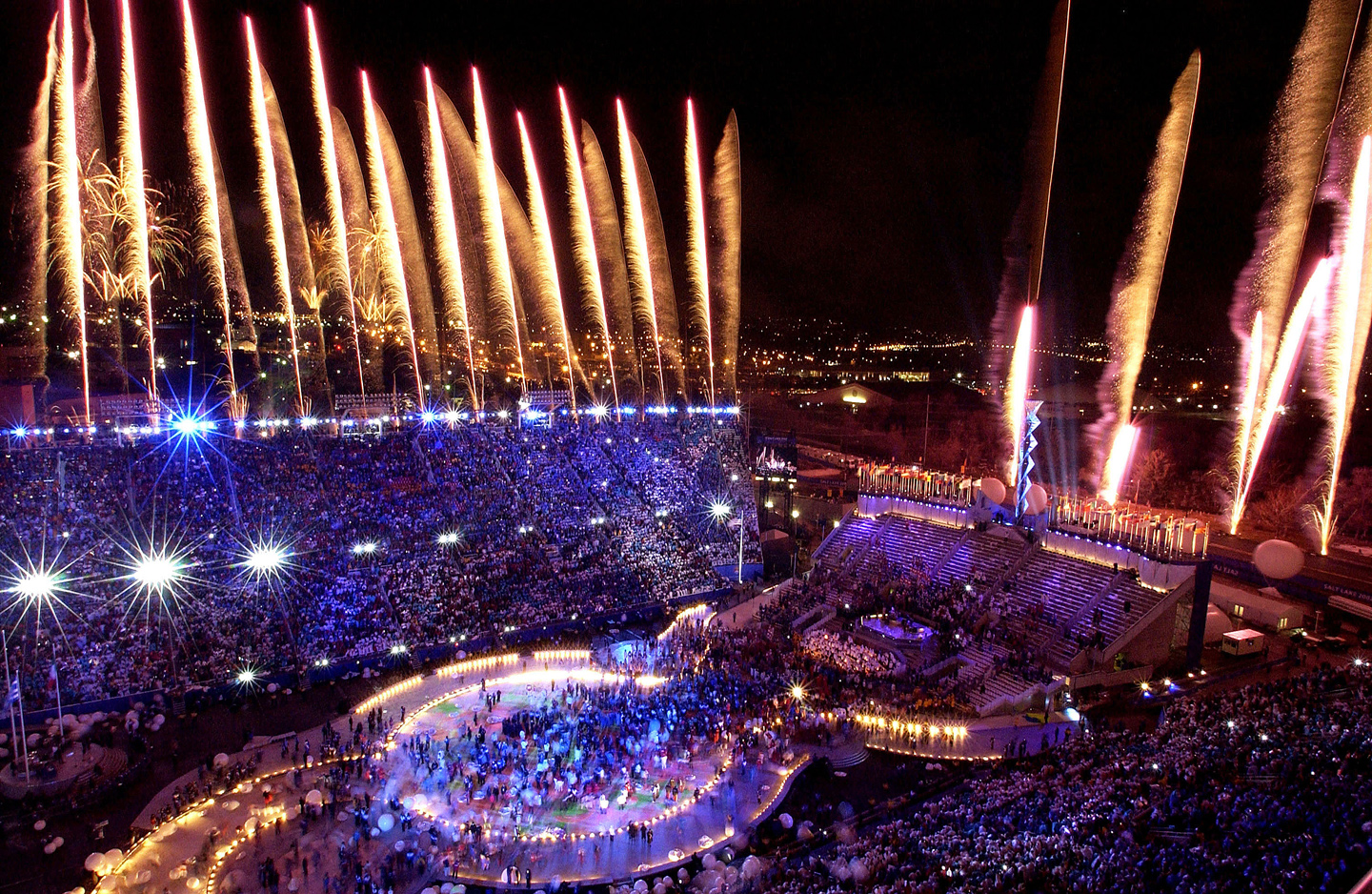 In September 1999, Don Mischer Productions was selected by The Salt Lake City Organizing Committee from among 56 candidates to produce the Opening and Closing Ceremonies of the Olympic Winter Games. SLOC Chairman and CEO Mitt Romney said, "... Don Mischer and his extraordinary team are the best possible group to lead us to our place on the stage..." On February 8th, 2002, the Opening Ceremony of the XIXth Olympic Winter Games became the highest rated Olympic Ceremony in history, with 3.5 billion viewers, and it was highly acclaimed by the worldwide press.