Led by Charlie Haykel and Juliane Hare, DMP has consistently produced programs that share the best of the human experience. DMP delivers memorable experiences by placing storytelling front and center.

From the Olympic Games to the Oscars, DMP has partnered with celebrities, artists, educators, and digital platforms to tell stories you want to remember.

Charlie Haykel is an executive producer, and partner in Don Mischer Productions, a global leader in live television and event production. In addition to producing with his partners, he’s responsible for day-to-day operations of the company, and creative and business development.

Under the guidance of Don Mischer, Haykel began his career in physical production working on shows as varied as “The Kennedy Center Honors,” “The Emmy Awards,” “Super Dave’s Vegas Spectacular” and “The George & Alana show.” He pivoted to creative producing, where his career flourished over the next 15 years as he collaborated in the producing of shows including “We Are One,” the official kickoff to the Obama Inaugural (held at the Lincoln Memorial), five Emmy Award broadcasts (including the 2016 show starring Jimmy Kimmel), and the2011- 2013 Billboard Music Awards, which Haykel helped re-launch.

In addition, he served as executive producer of the2011-2013 Oscars’ “Red Carpet: Live,” the official Academy Awards pre-show which he and his partner, Juliane Hare, successfully expanded from a 30-minute to 90-minute format. Haykel also produced the NBC series “The Singing Bee” and was producer on the Super Bowl XXXIX and XL Halftime Shows (Paul McCartney and the Rolling Stones), as well as the 2004 Democratic Convention. Additional producing credits include “Taking the Stage,” the opening celebration for the Smithsonian’s Museum of African American History & Culture; “Hilarity for Charity” with Seth Rogen for Netflix; and Billboard’s “Women in Music”. Haykel was also on the producing teams for the millennium documentary by Steven Spielberg, “The Unfinished Journey,” and the independent feature “Bad City Blues.”

While an aversion to calculus led him into entertainment, Haykel is a fan of science and technology, photography, and shares a passion for sportscars with his son and hockey with his daughter.

At DMP, Hare has worked on some of the world's largest events, including the Salt Lake City Olympic Ceremonies, the Opening Ceremonies of the Special Olympics in Shanghai, and Super Bowls XXXIX, XL, and XLI Pre-Game and Halftime Shows. Her recent credits include “Hilarity for Charity with Seth Rogen and Brené Brown: The Call to Courage,” “Mickey’s 90th Birthday Spectacular,” and “Billboard Women in Music.” Other producer credits include The Primetime Emmy Awards, Billboard Music Awards, Comedy Awards, “Taking the Stage: African American Music & Stories that Changed America,” “James Taylor: One Man Band, Fashion Rocks,” and Movies Rocks. For three years, she Executive Produced the official Academy Awards pre-show, "Oscars Red Carpet Live."

Hare received a Daytime Emmy Award for Outstanding Children's Series as a producer of the PBS series "From the Top at Carnegie Hall."

Don Mischer is an internationally acclaimed producer and director of television and live events. He has been honored with fifteen Emmy Awards, a record 10 Directors Guild of America Awards for Outstanding Directorial Achievement, two NAACP Image Awards, a Peabody Award for excellence in broadcasting, Europe's prestigious Gold Rose of Montreux and the 2012 Norman Lear Achievement Award in Television from the Producers Guild of America.

As President of Don Mischer Productions, his credits range from We Are One: The Obama Inaugural Celebration at the Lincoln Memorial, The Kennedy Center Honors, and the 100° Anniversary of Carnegie Hall; to Super Bowl Halftime shows (Prince, The Rolling Stones, Paul McCartney and Bruce Springsteen), the Democratic National Convention, Events Celebrating Hong Kong's re-‐unification with China, and the Opening Ceremonies of both the Winter and Summer Olympic Games.

His recent works include producing and/or directing the 83rd, 84th, and 85th Academy Awards, and the Oscar Red Carpet shows, which were produced by DMP's Charlie Haykel and Juliane Hare.

Don holds a Master of Arts degree from the University of Texas in Austin. 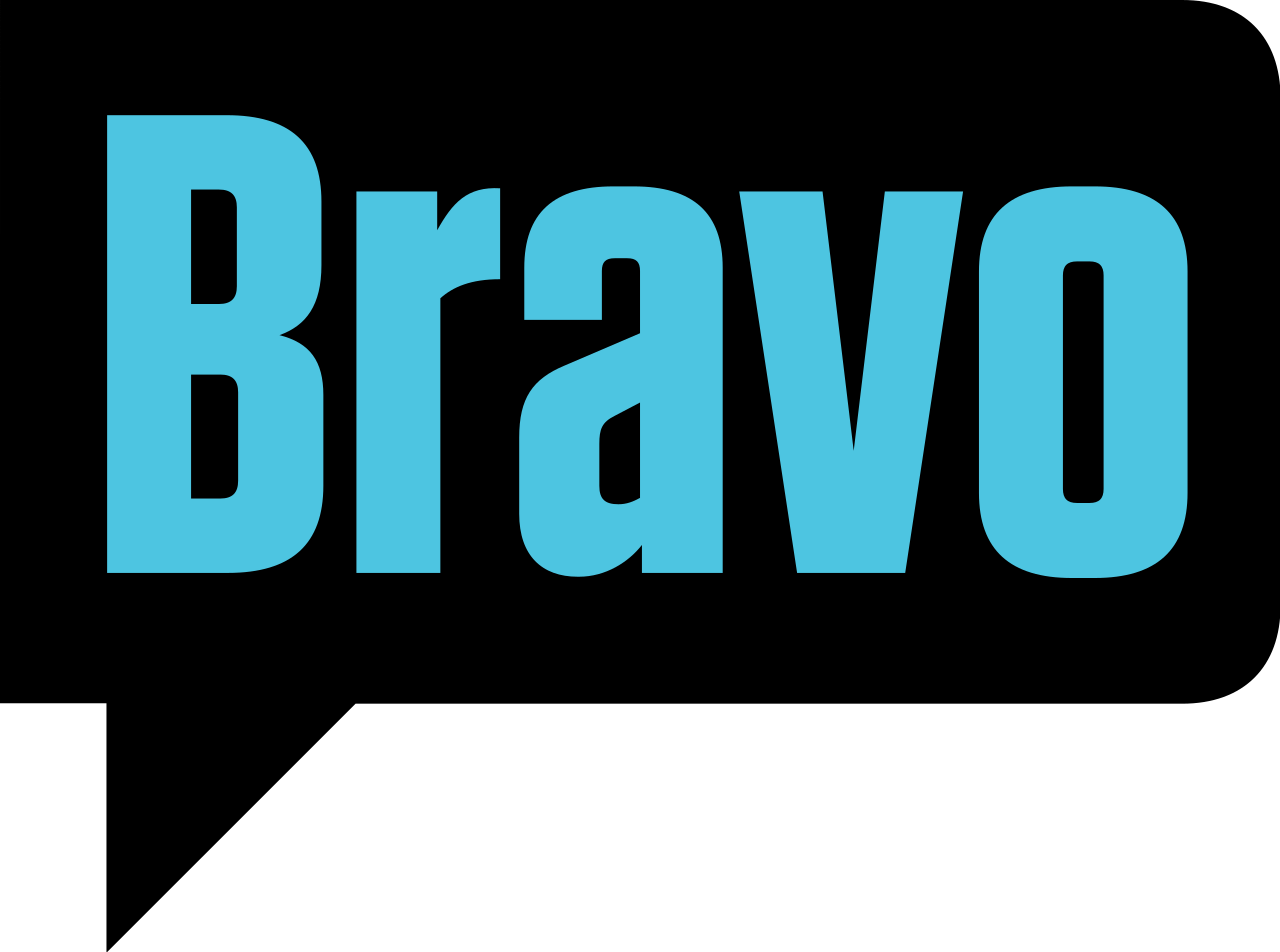 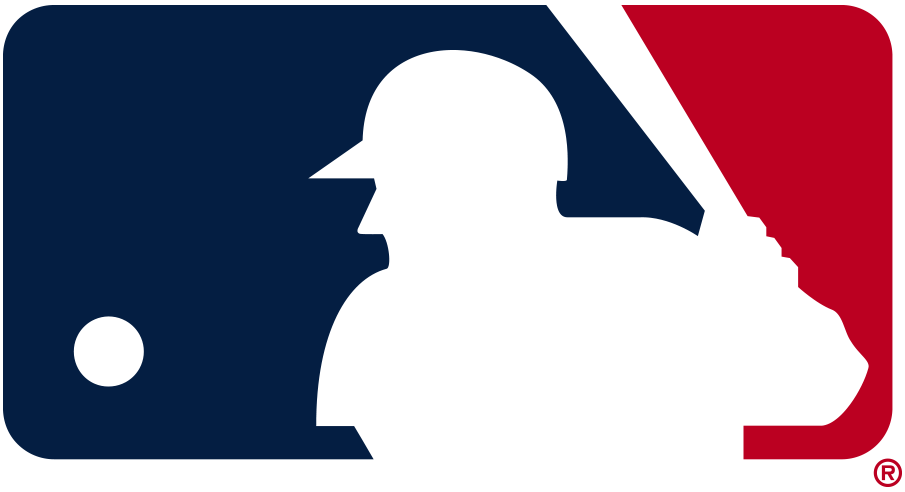 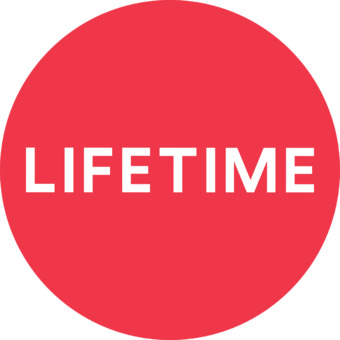 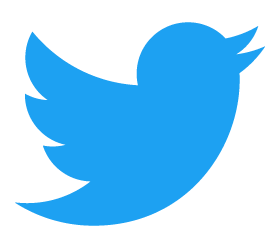 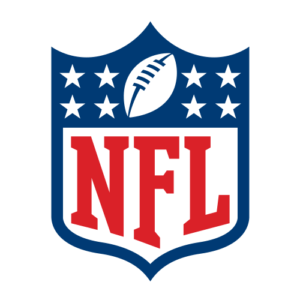 Peabody Award for Excellence in Broadcasting