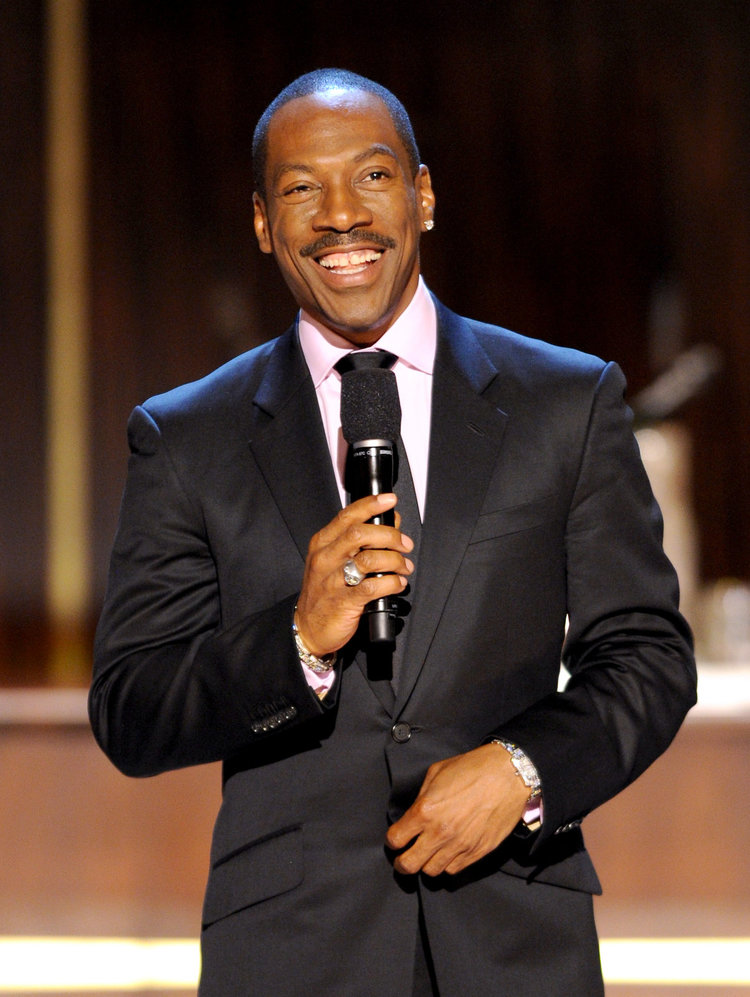 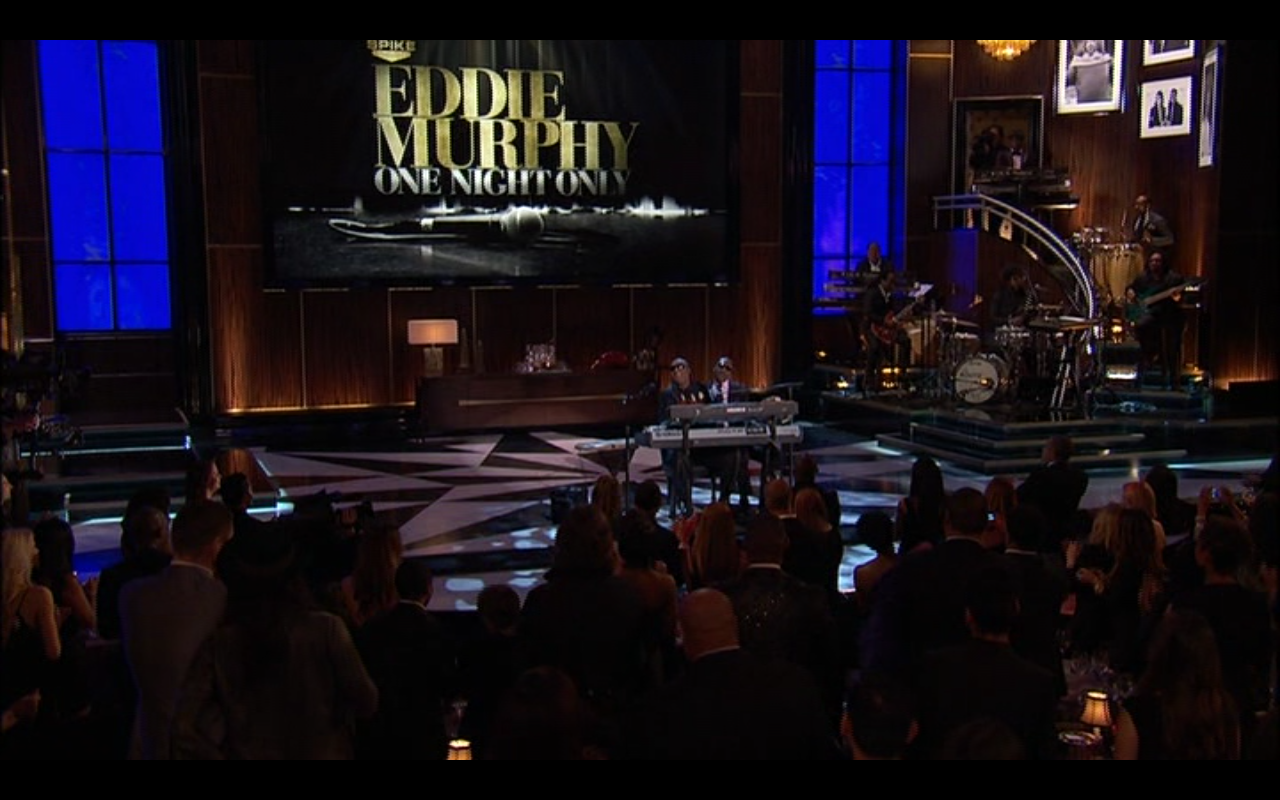 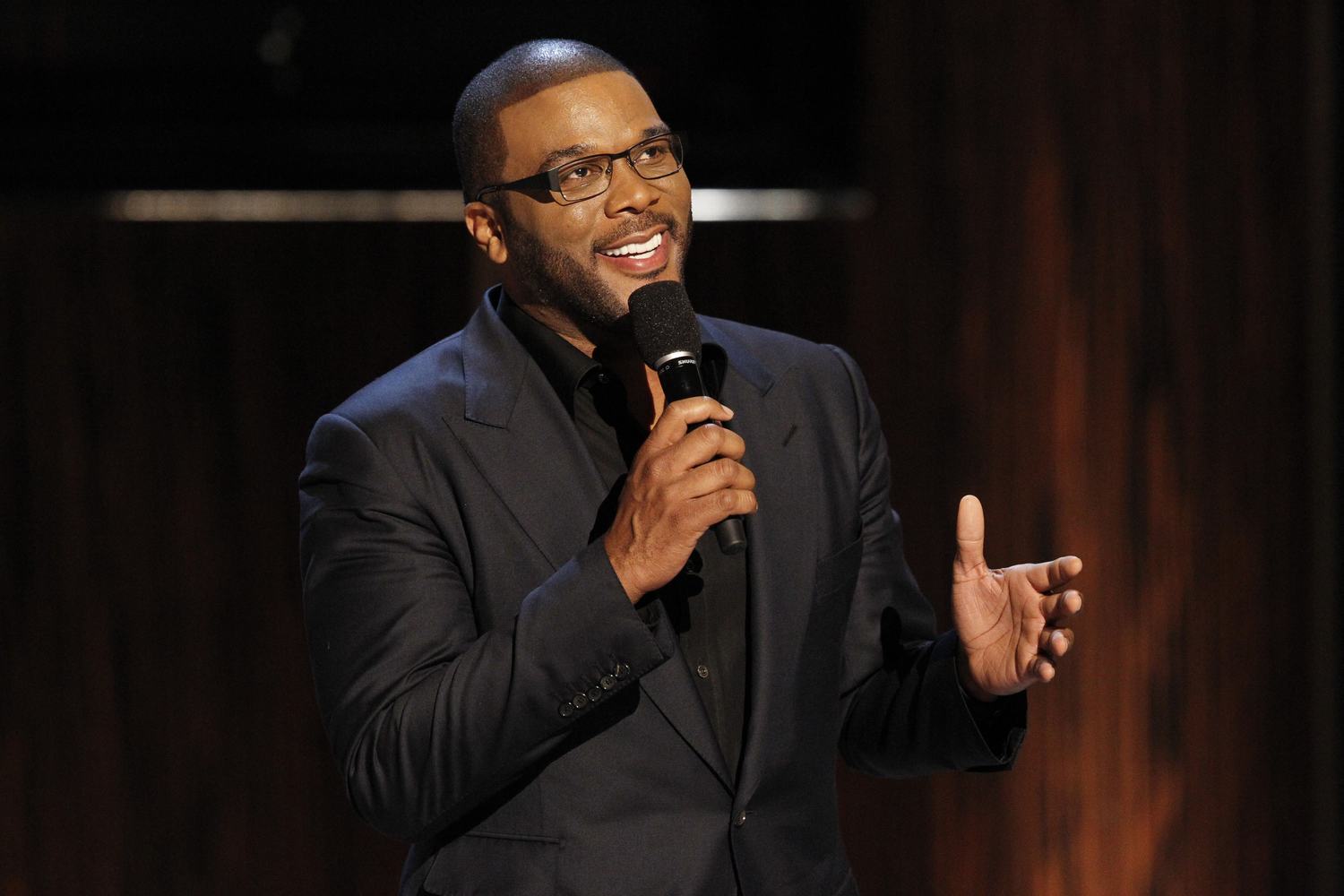 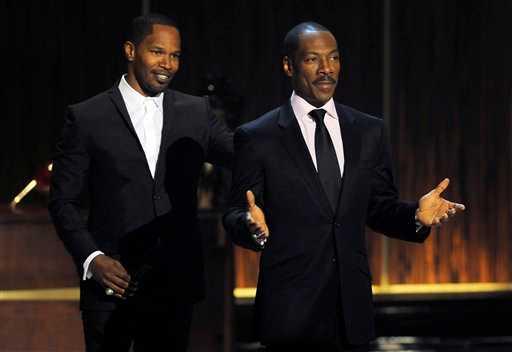 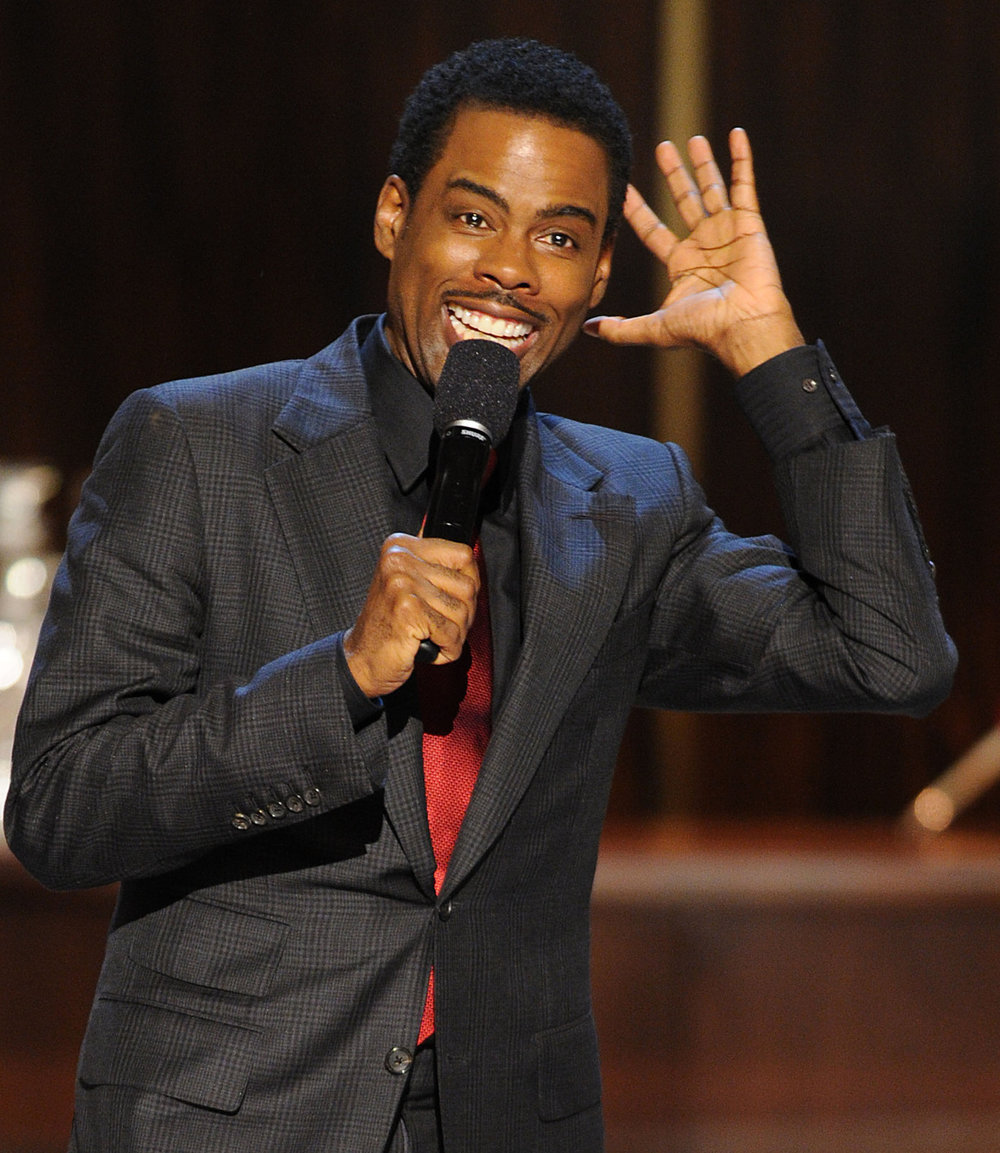 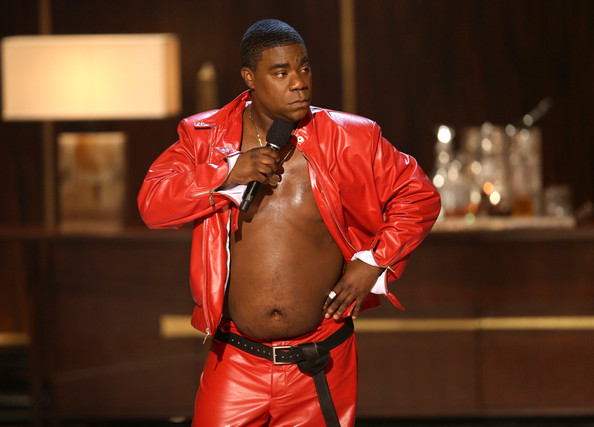 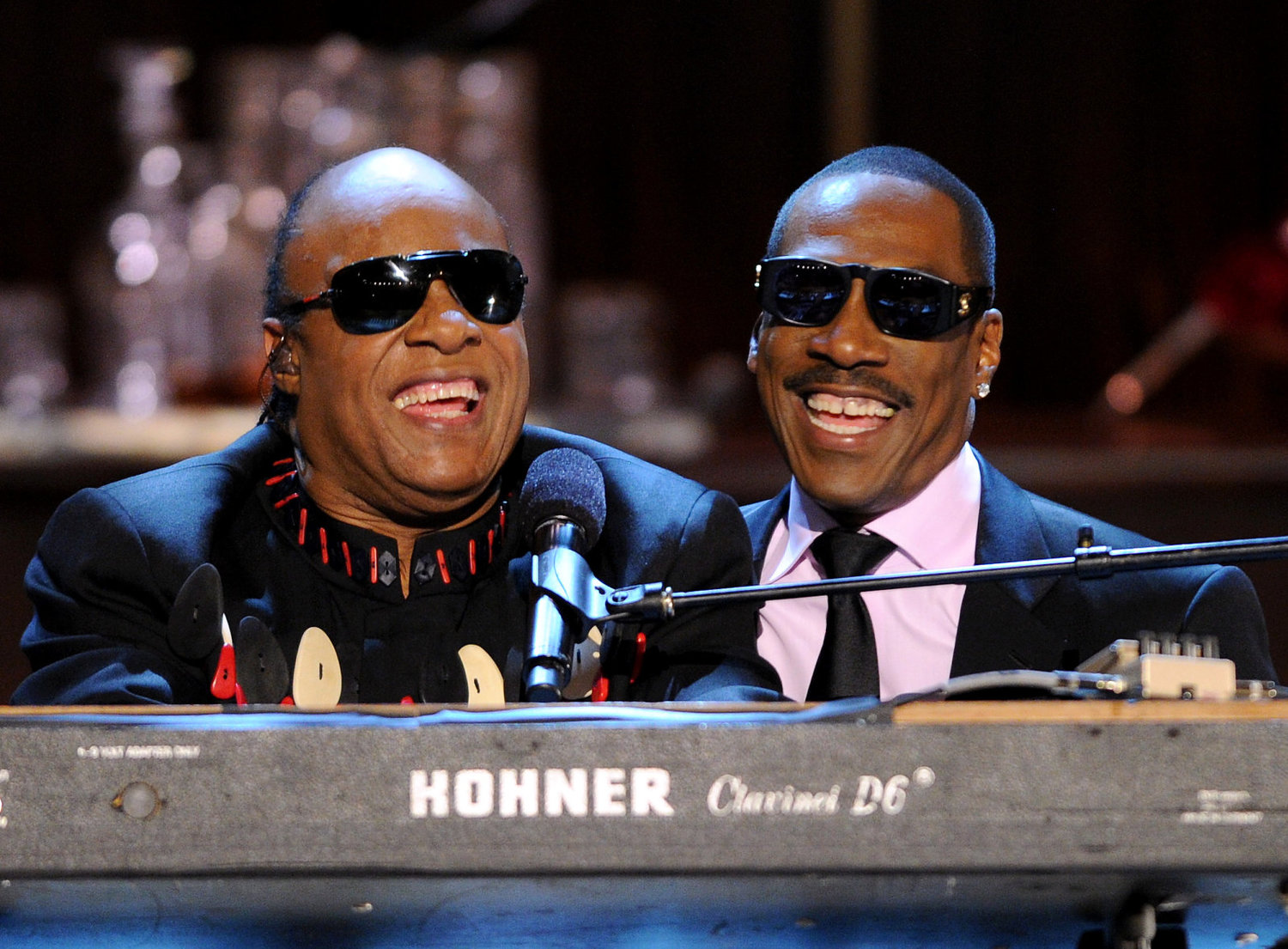 "The highlight of the night came when Stevie Wonder, who Murphy famously spoofed back on SNL, made a surprise performance. The singer sang "My Cherie Amour" before Murphy hopped on stage to perform "Higher Ground" with Wonder, leaving the crowd cheering and giving a standing ovation." - E! Online

Celebrating the career of Eddie Murphy, with the first-ever televised tribute to the comedic icon, "One Night Only" paid homage to Murphy's journey from a 15-year-old aspiring comedian, to the record-breaking "Raw", which remains the highest grossing stand-up film of all time, to his indelible characters and impressions from "Saturday Night Live" such as Buckwheat, Gumby, Mr. Robinson and James Brown. Friends and co-stars featured throughout the night included Chris Rock, Adam Sandler, Stevie Wonder, Jamie Foxx, Tracy Morgan, Samuel L. Jackson, Tyler Perry and Russell Brand among others.