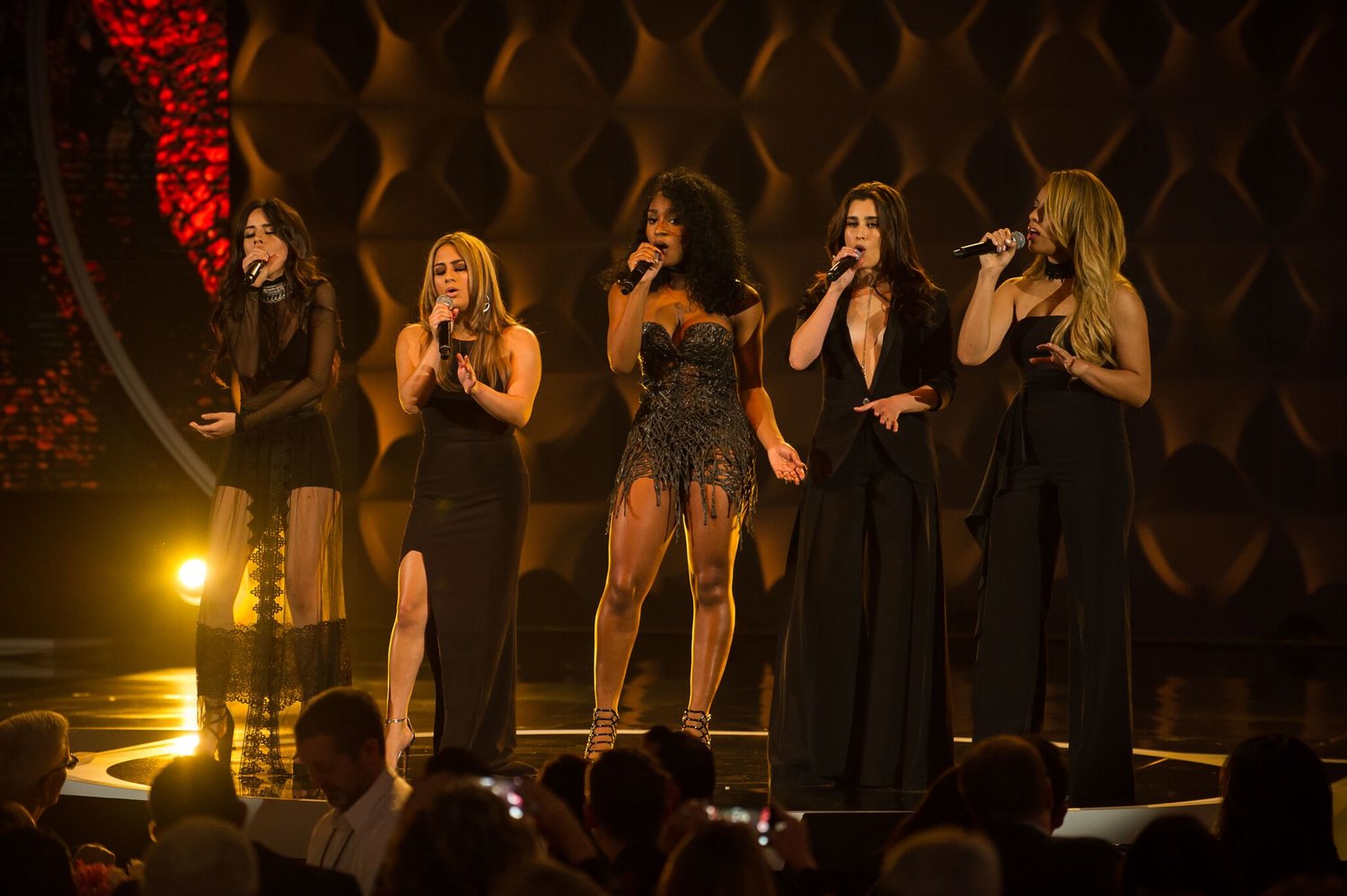 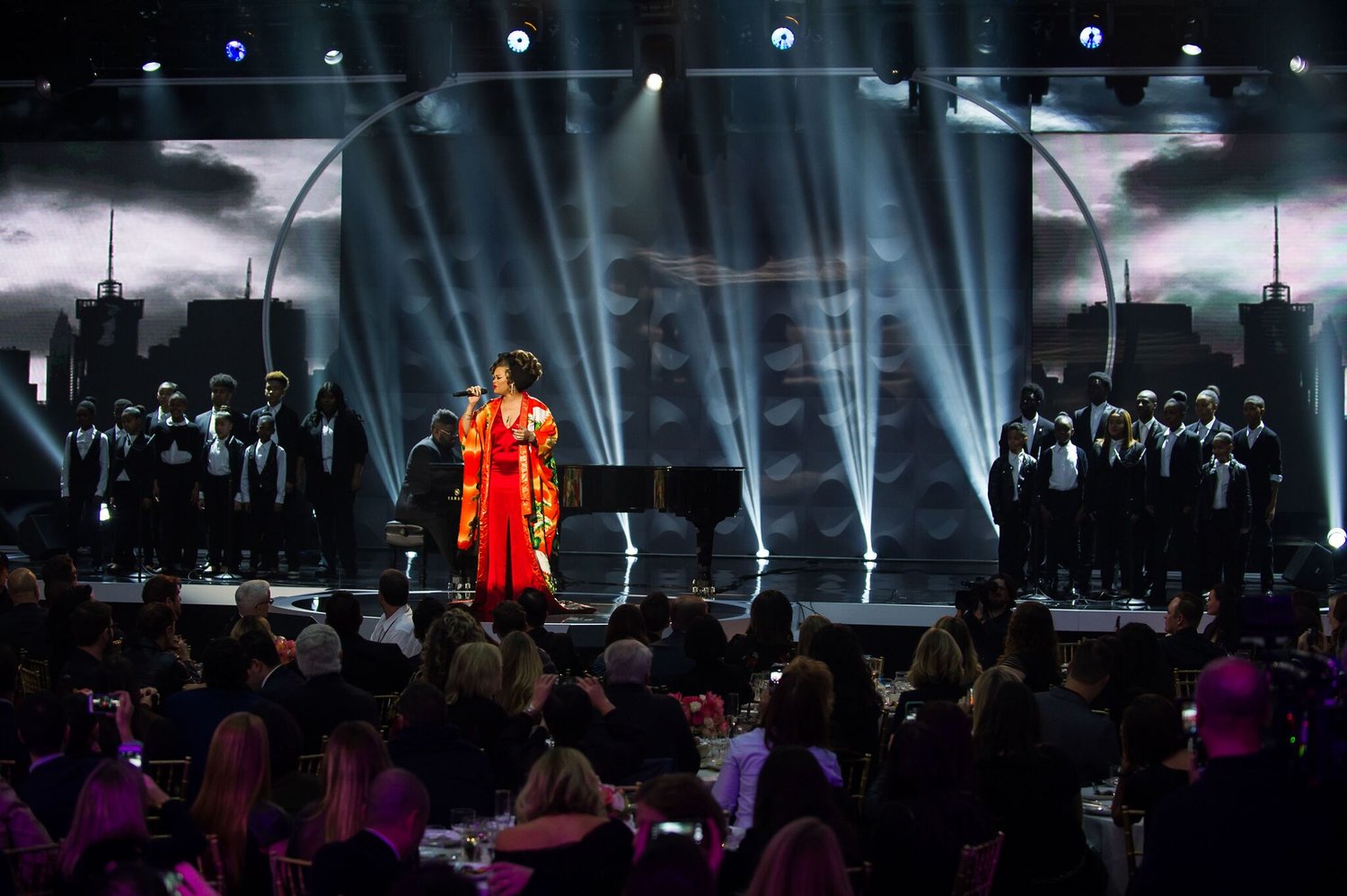 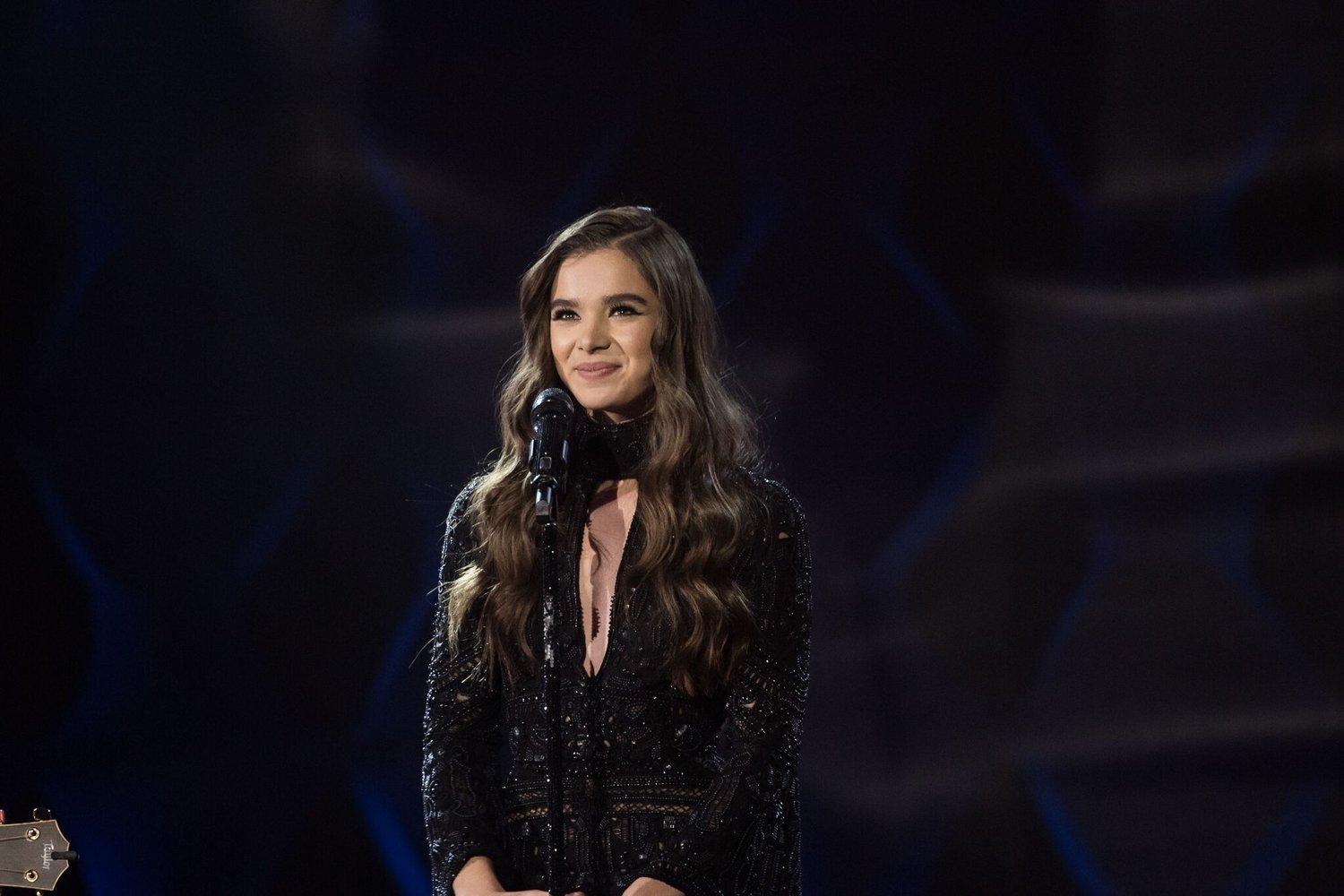 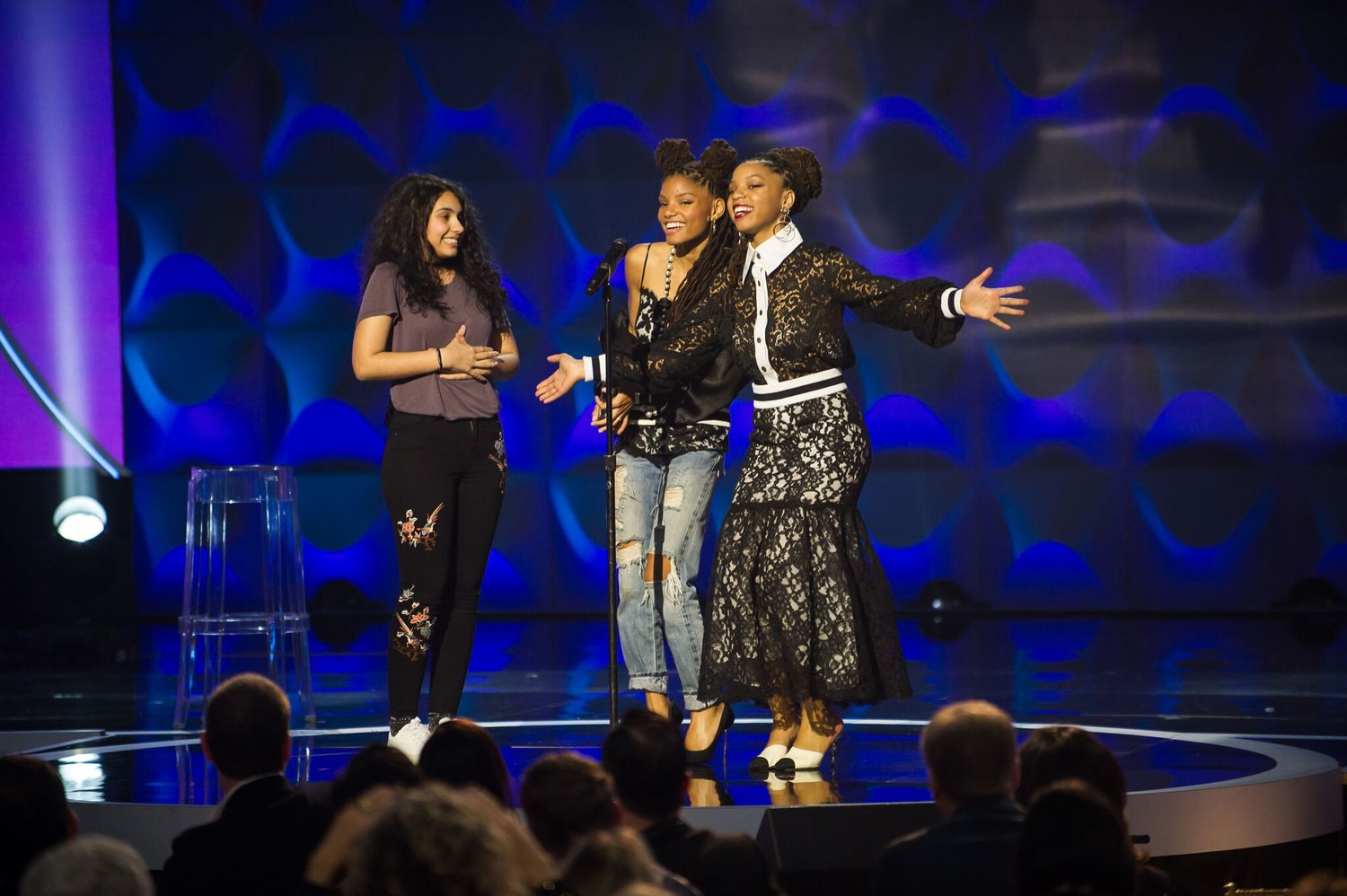 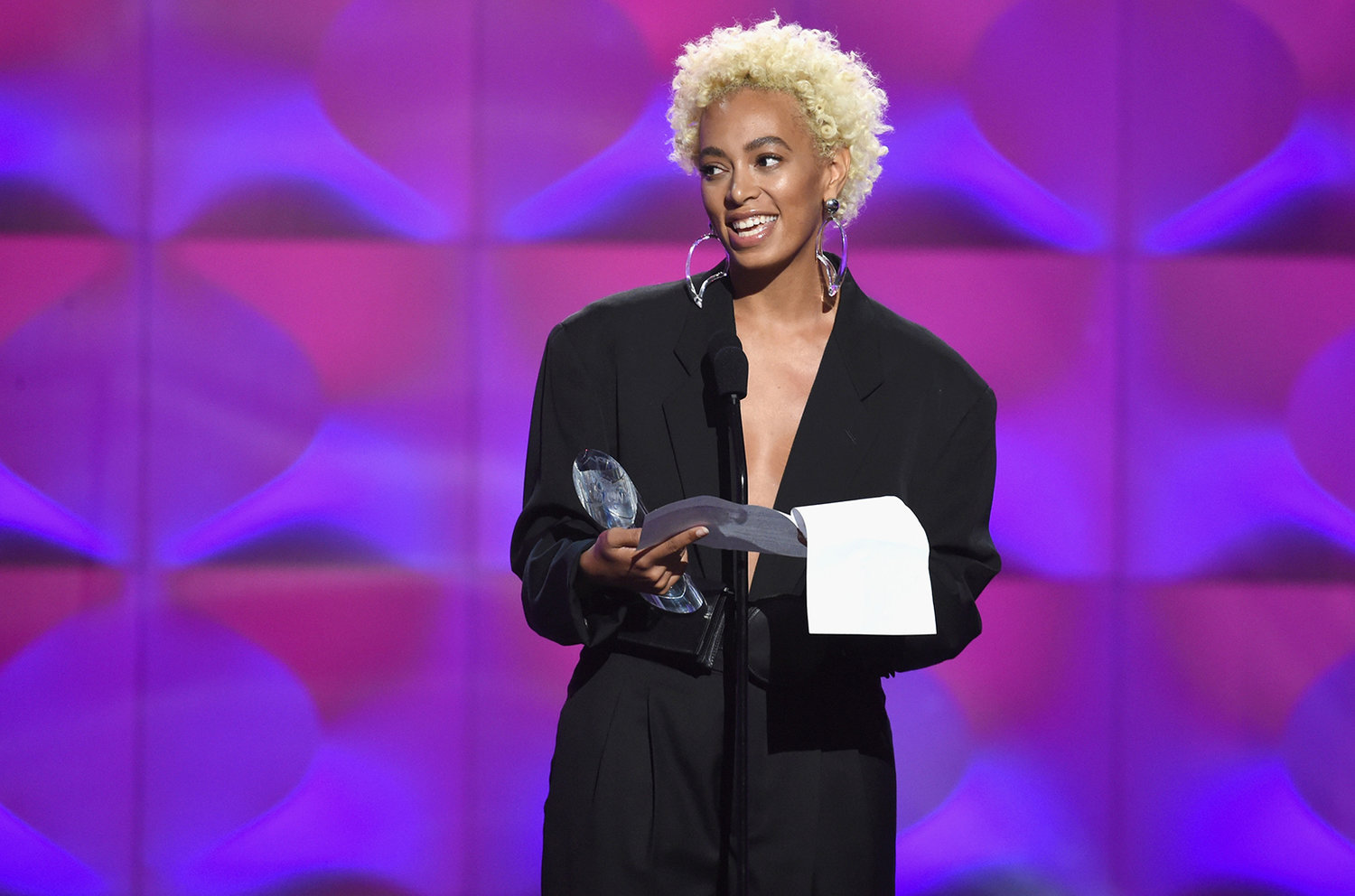 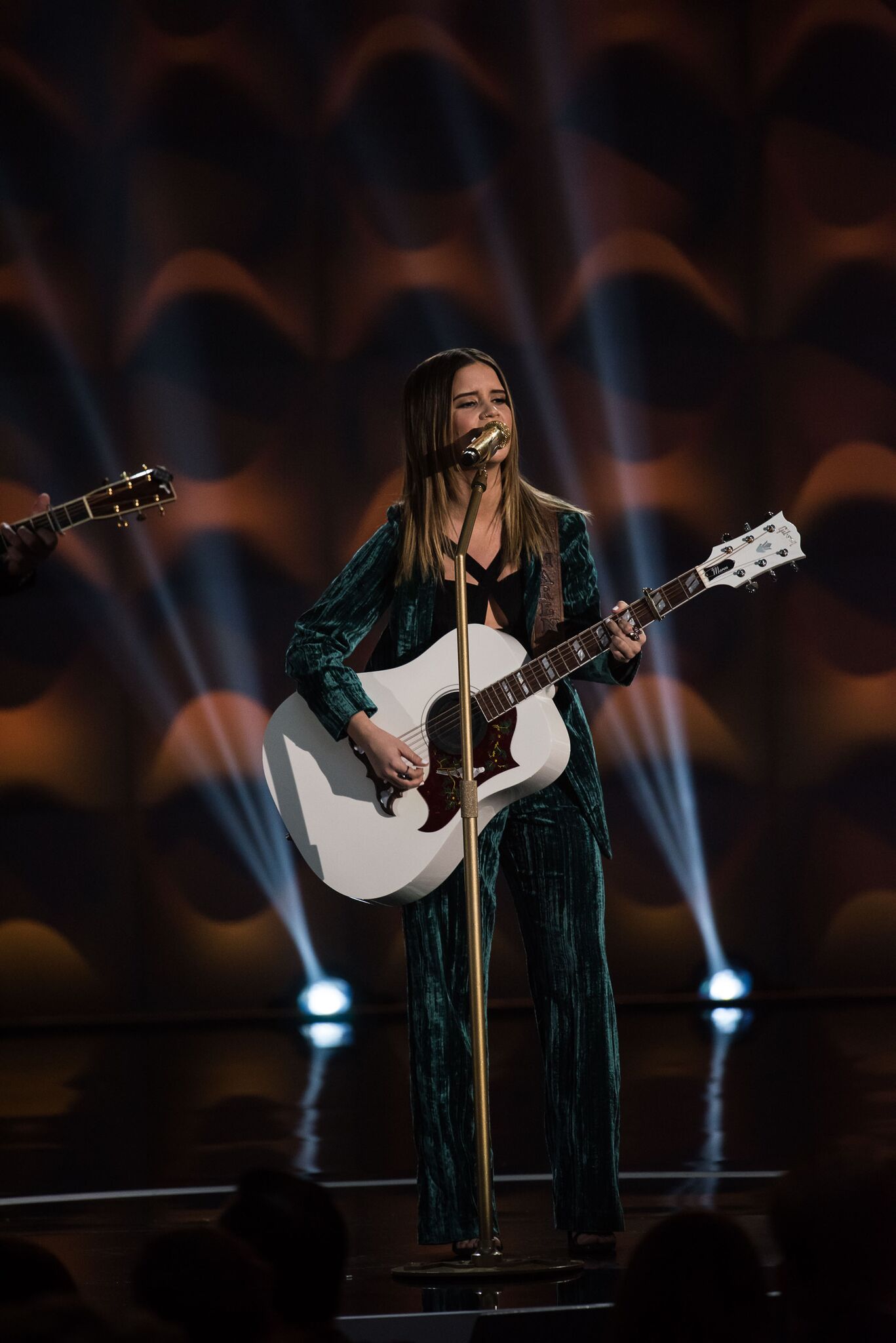 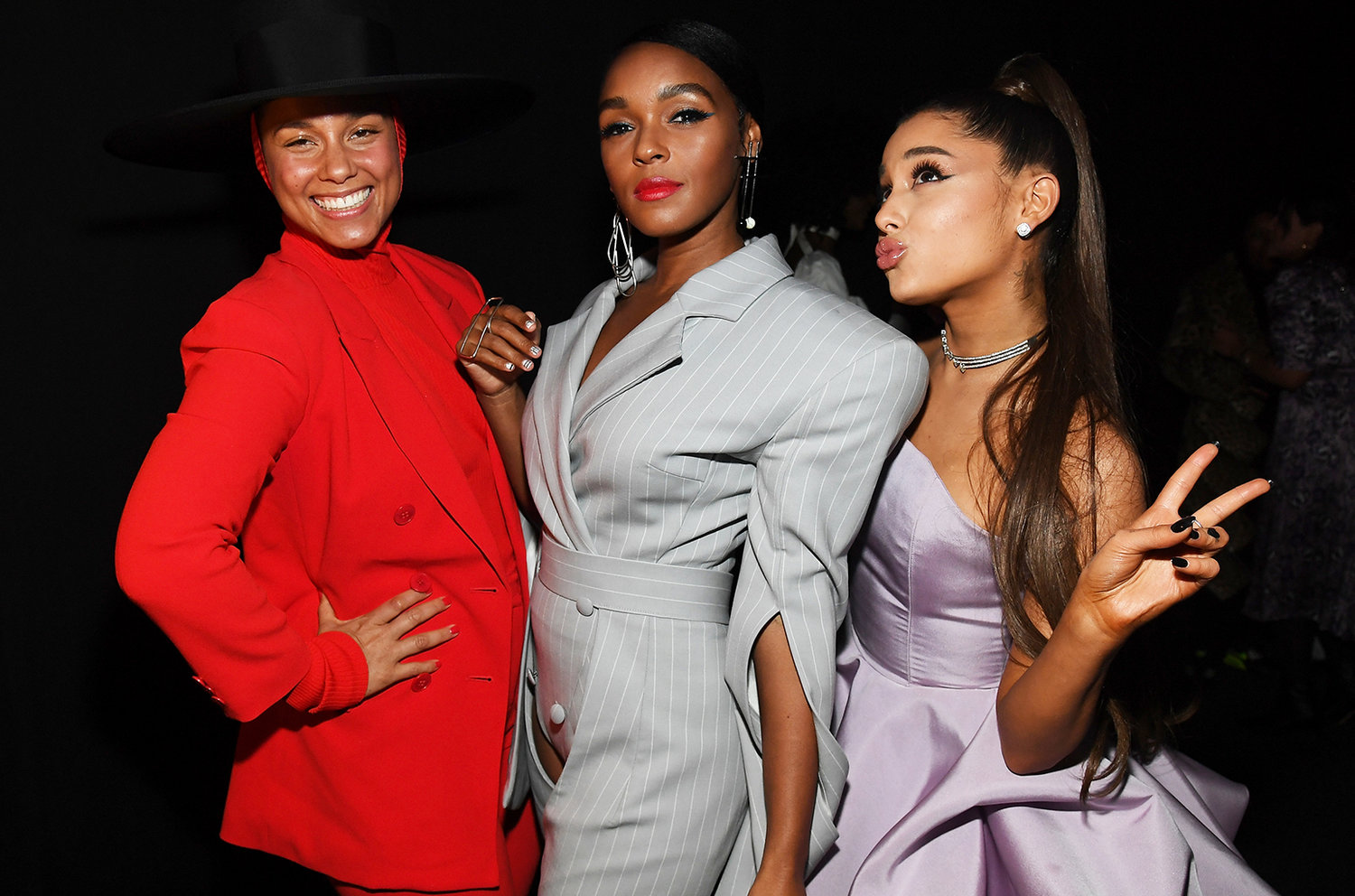 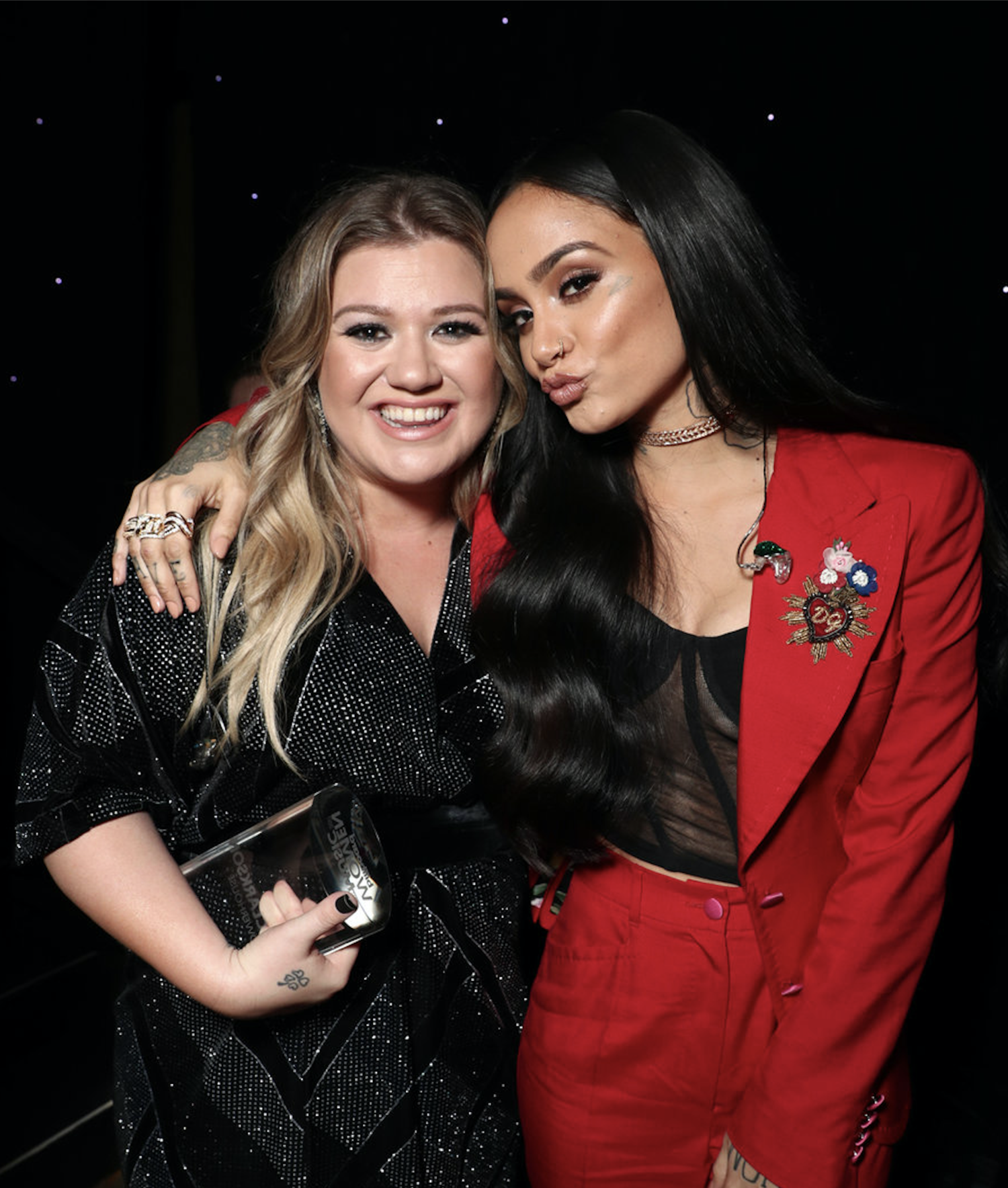 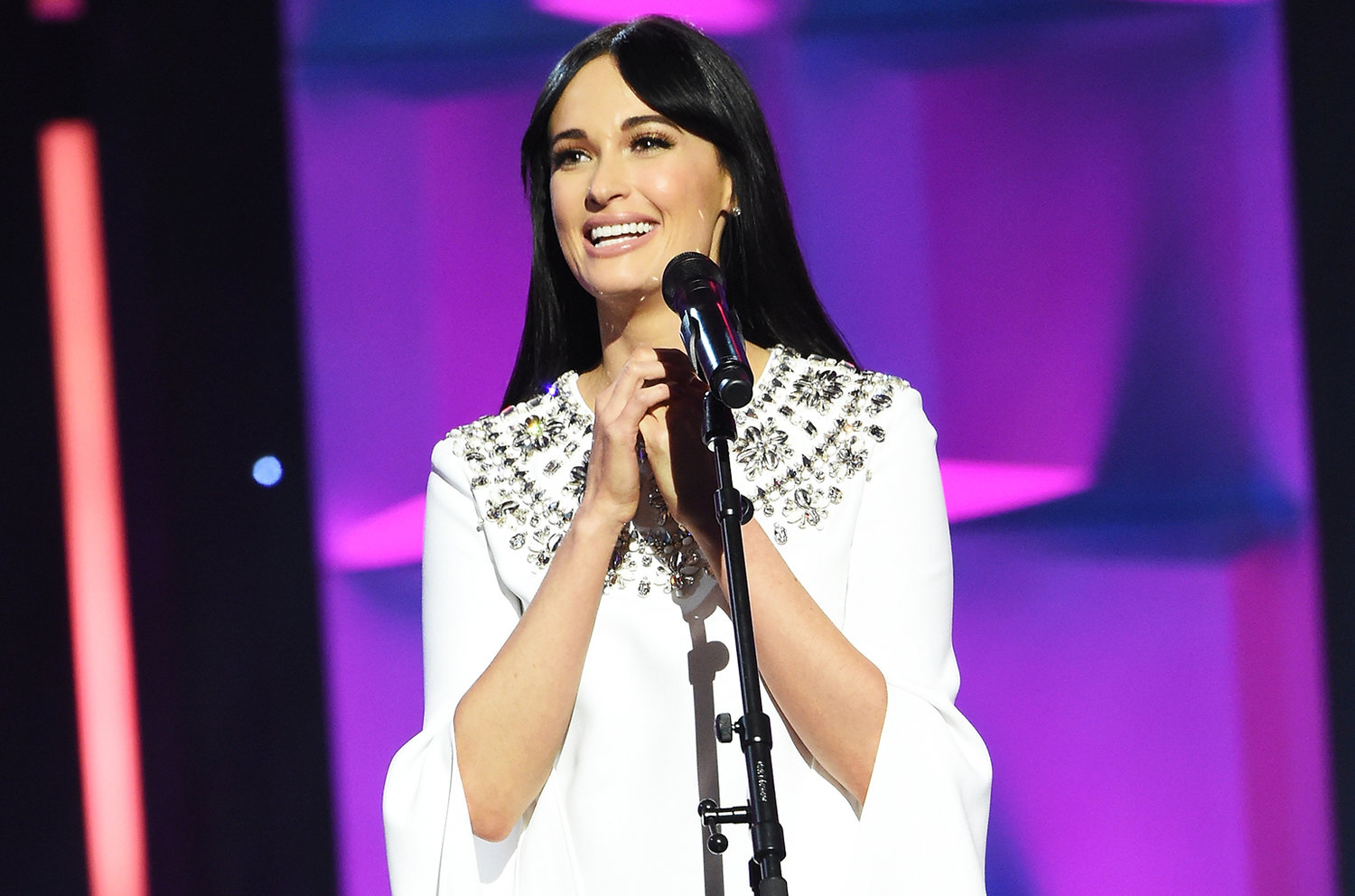 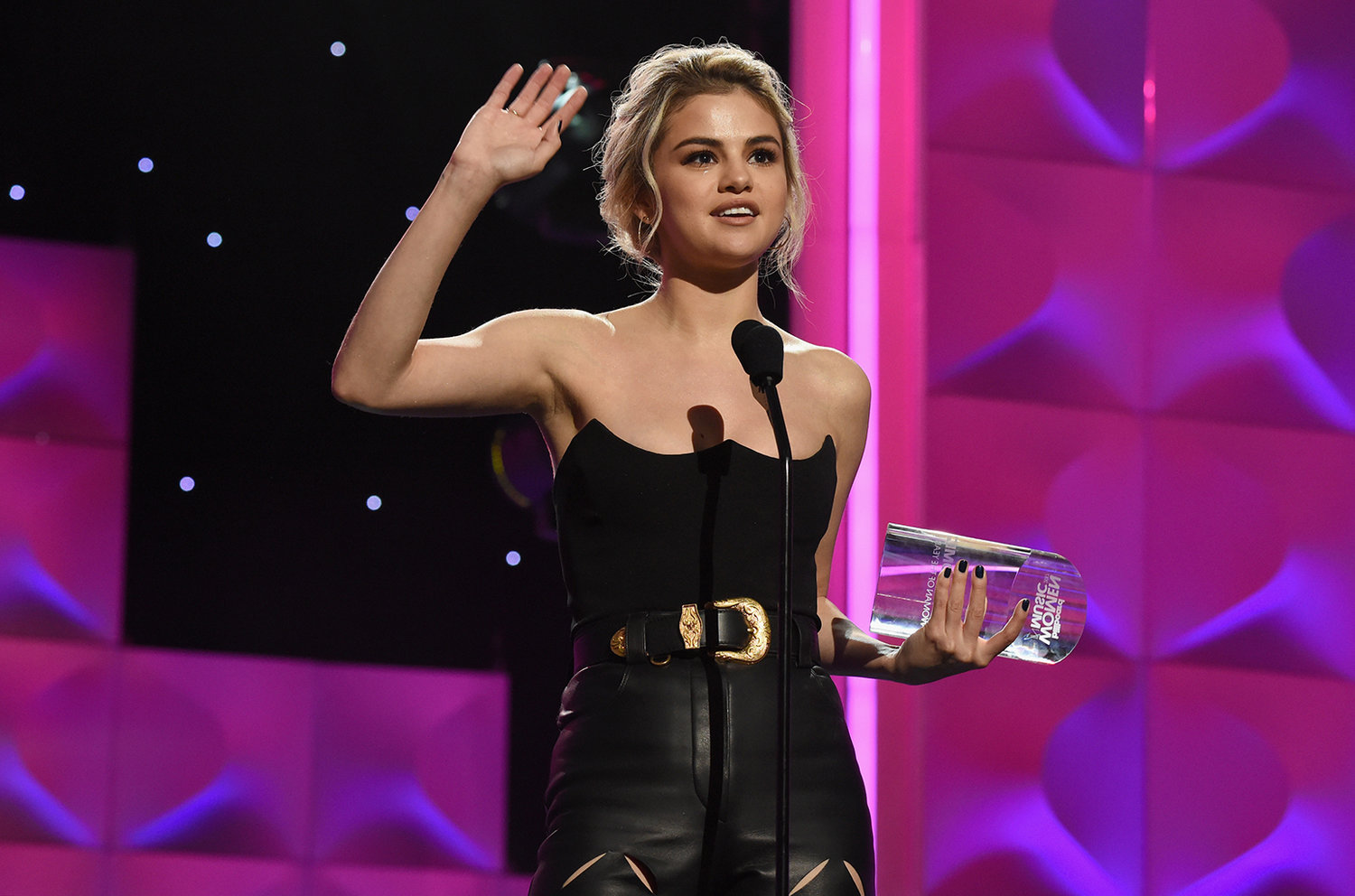 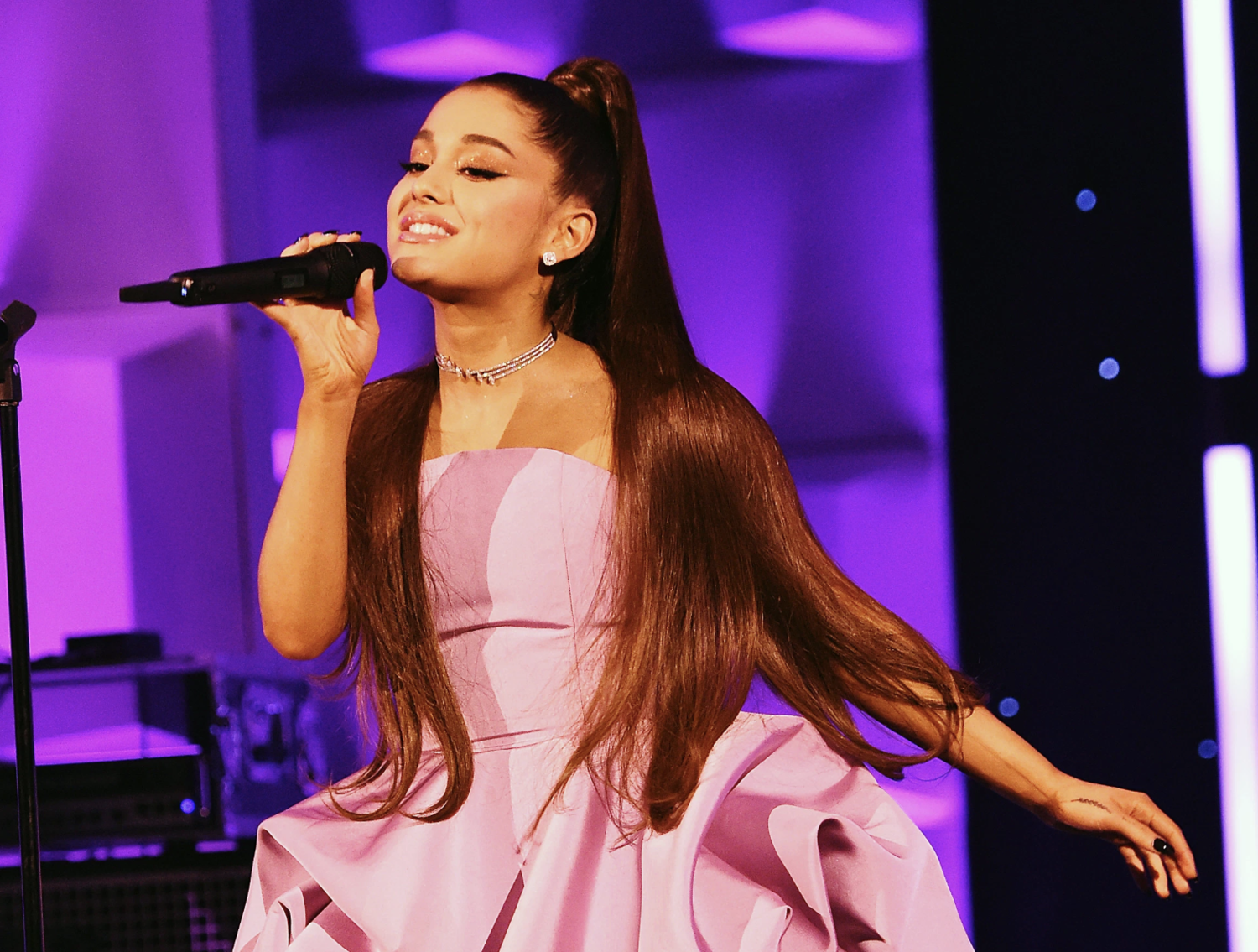 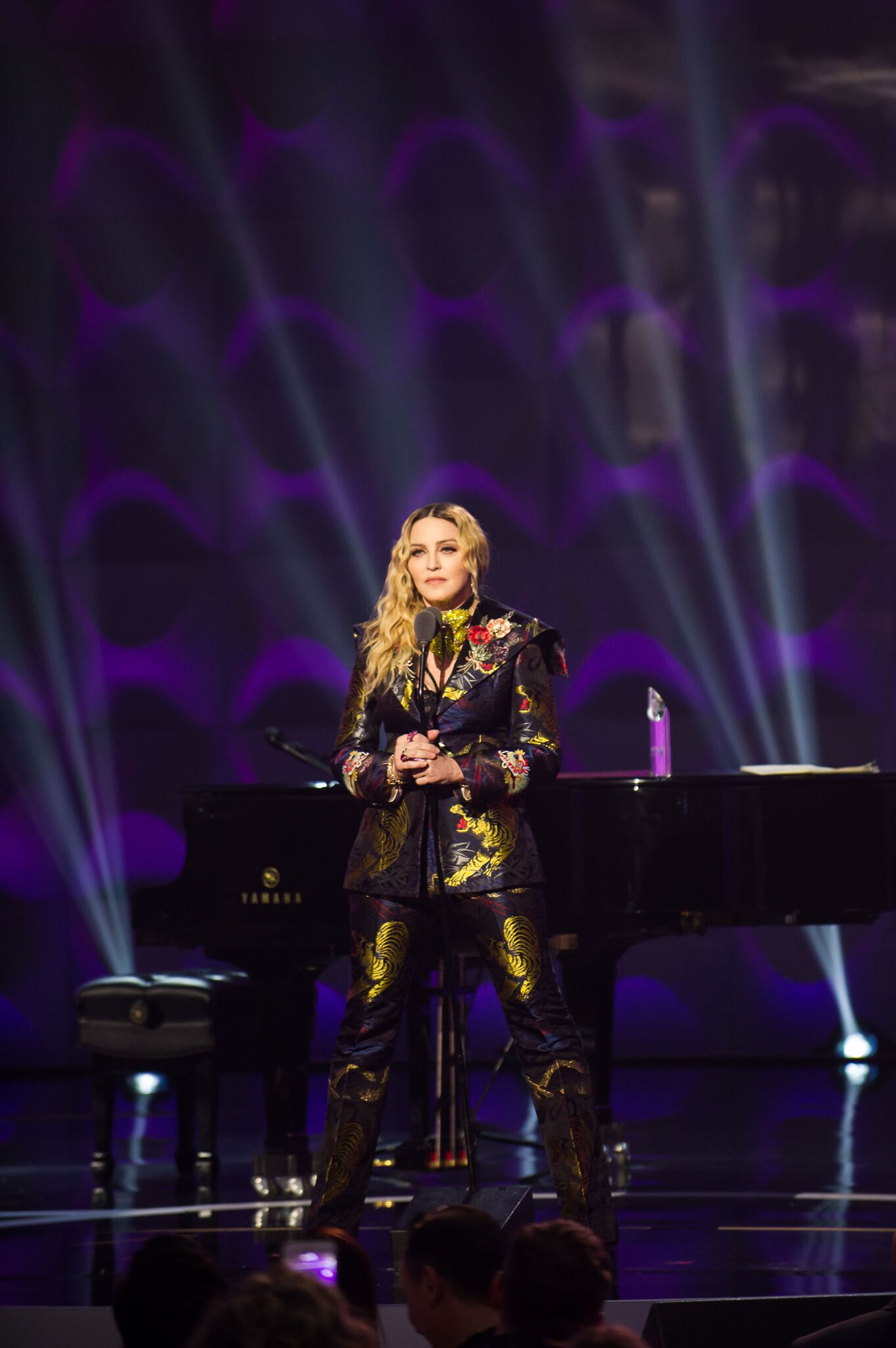 In 2015 DMP brought Billboard’s annual Women in Music event to television for the first time, with a two-hour broadcast on Lifetime.  The show honors the best and brightest female artists of today.