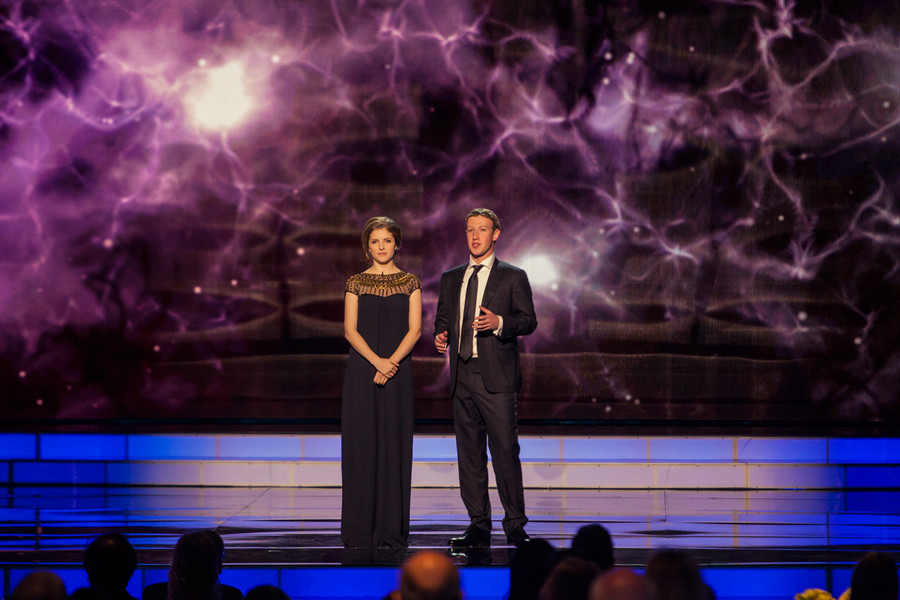 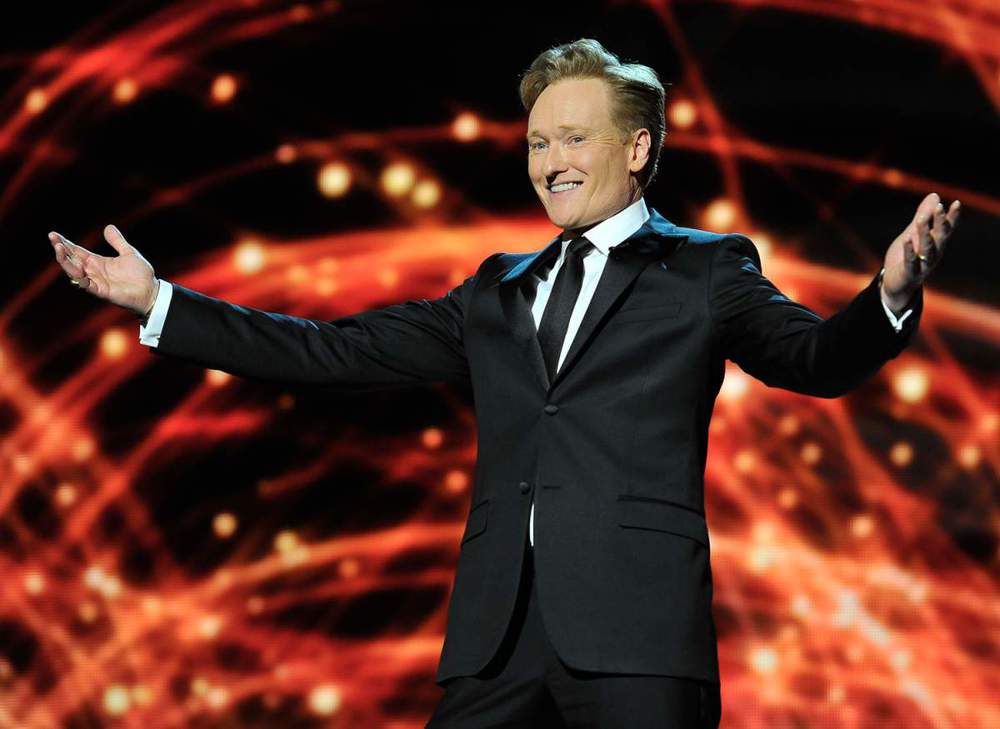 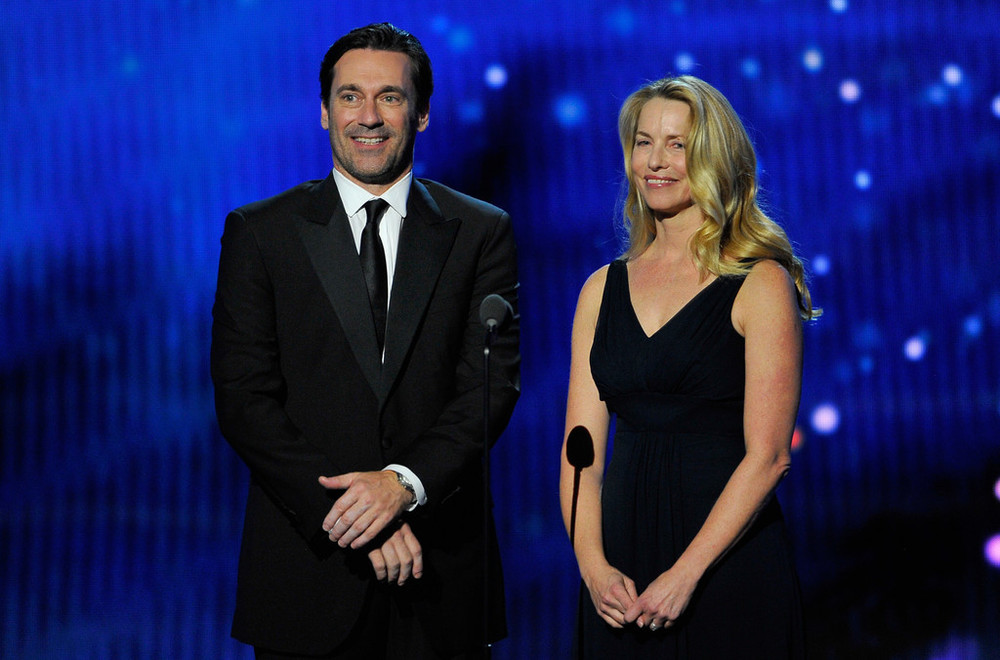 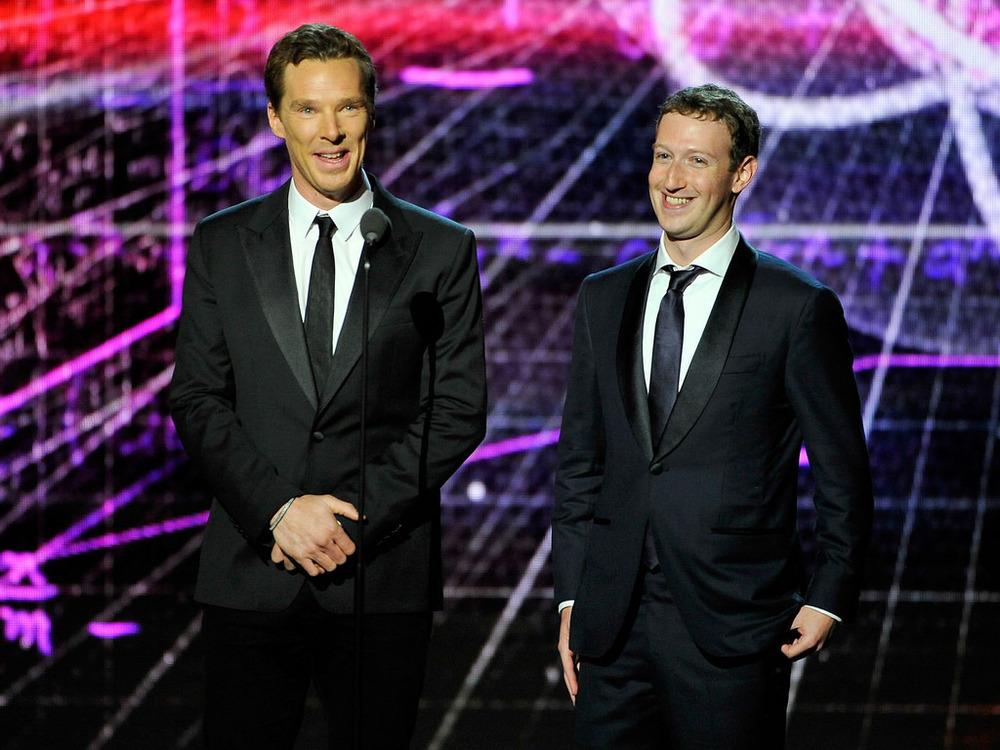 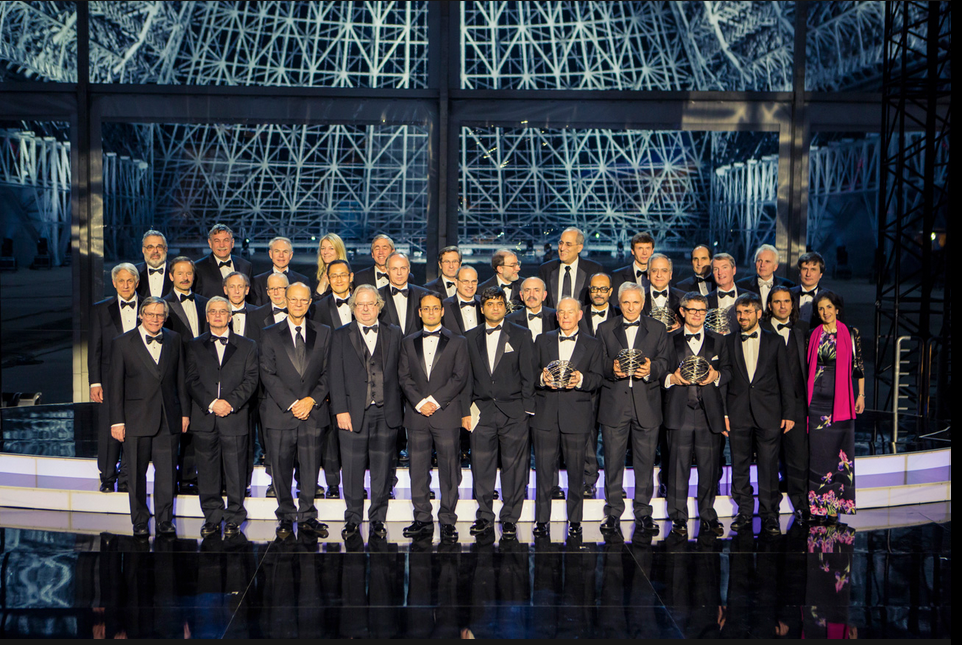 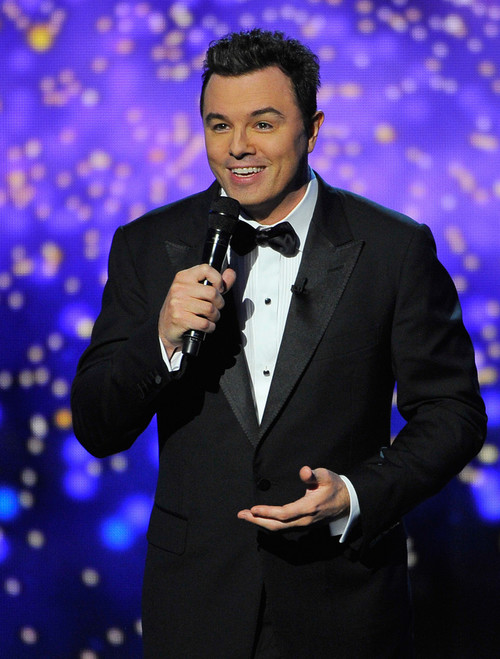 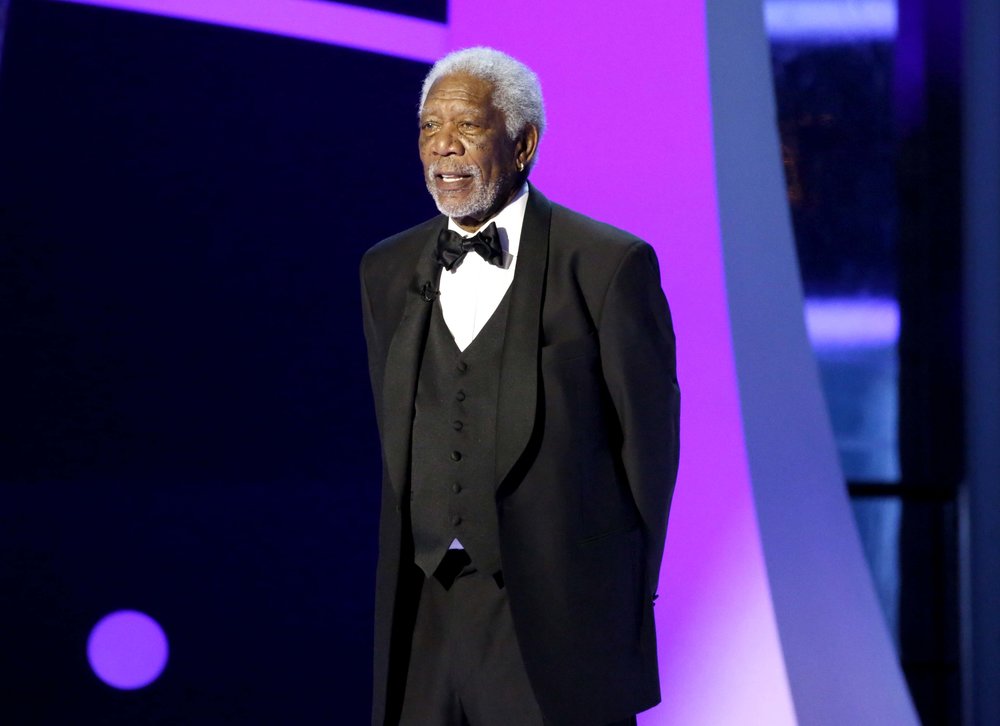 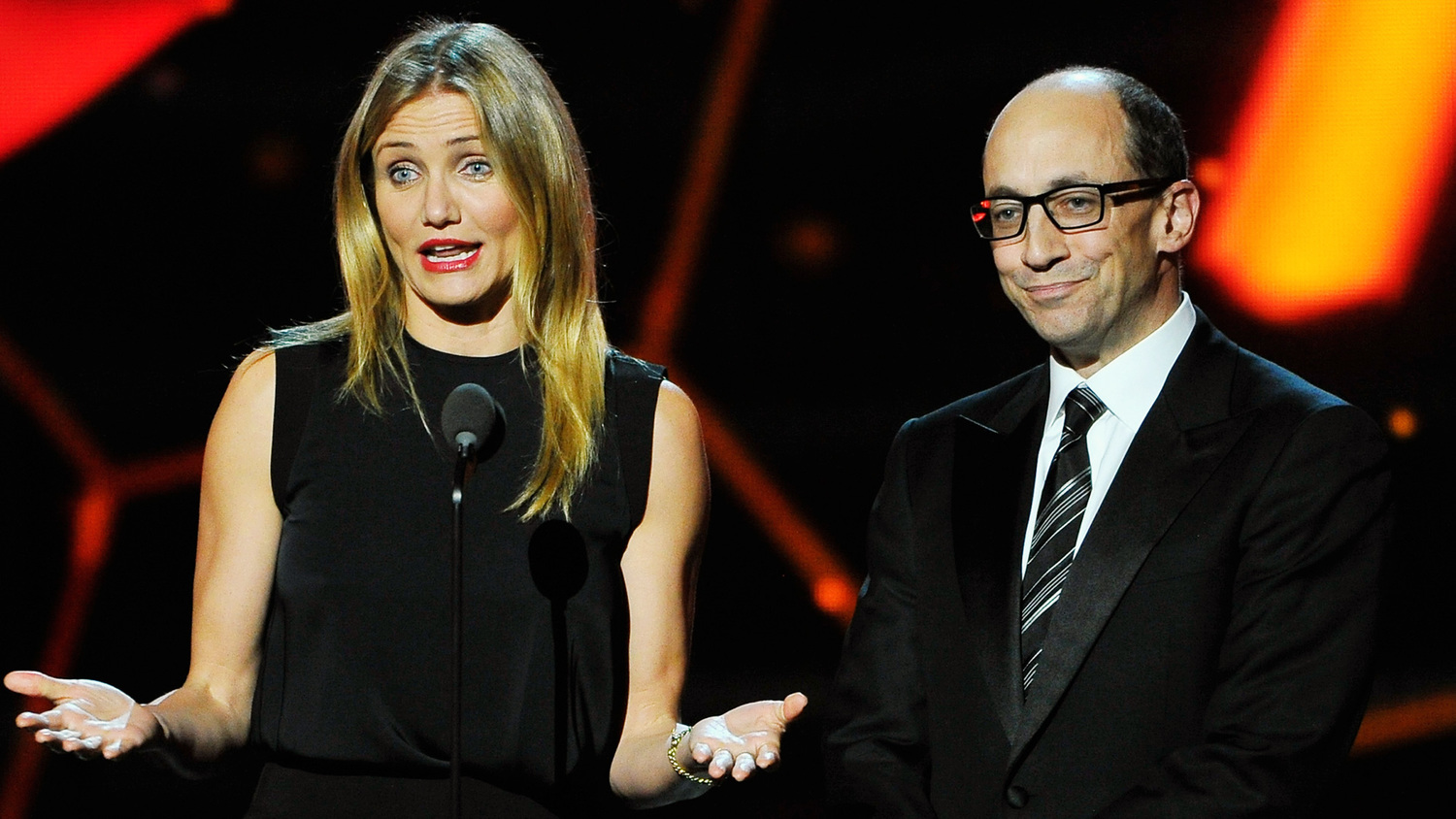 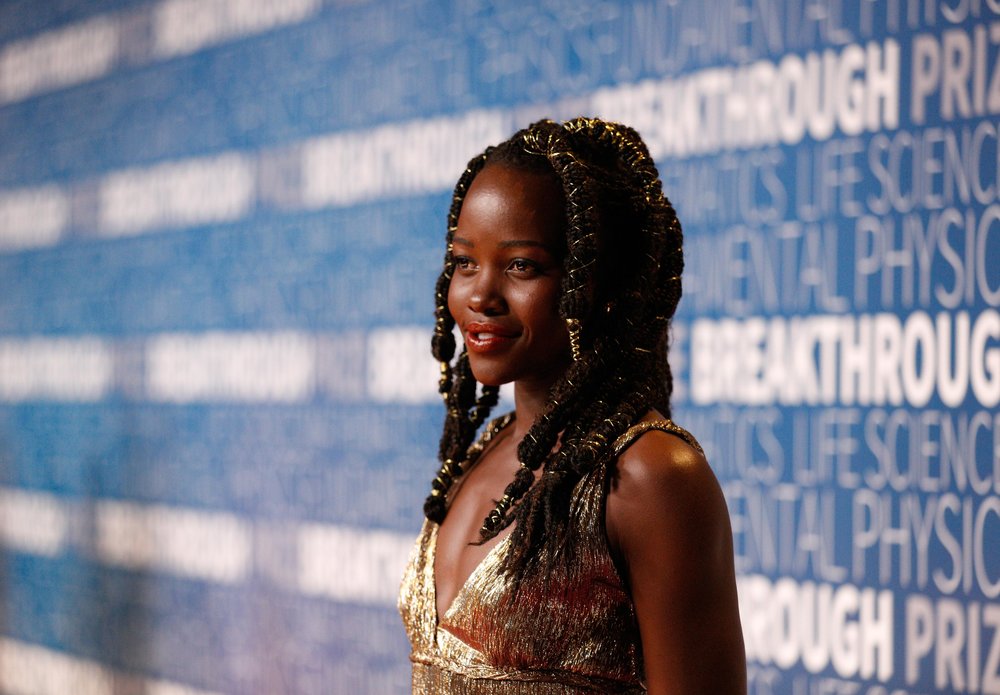 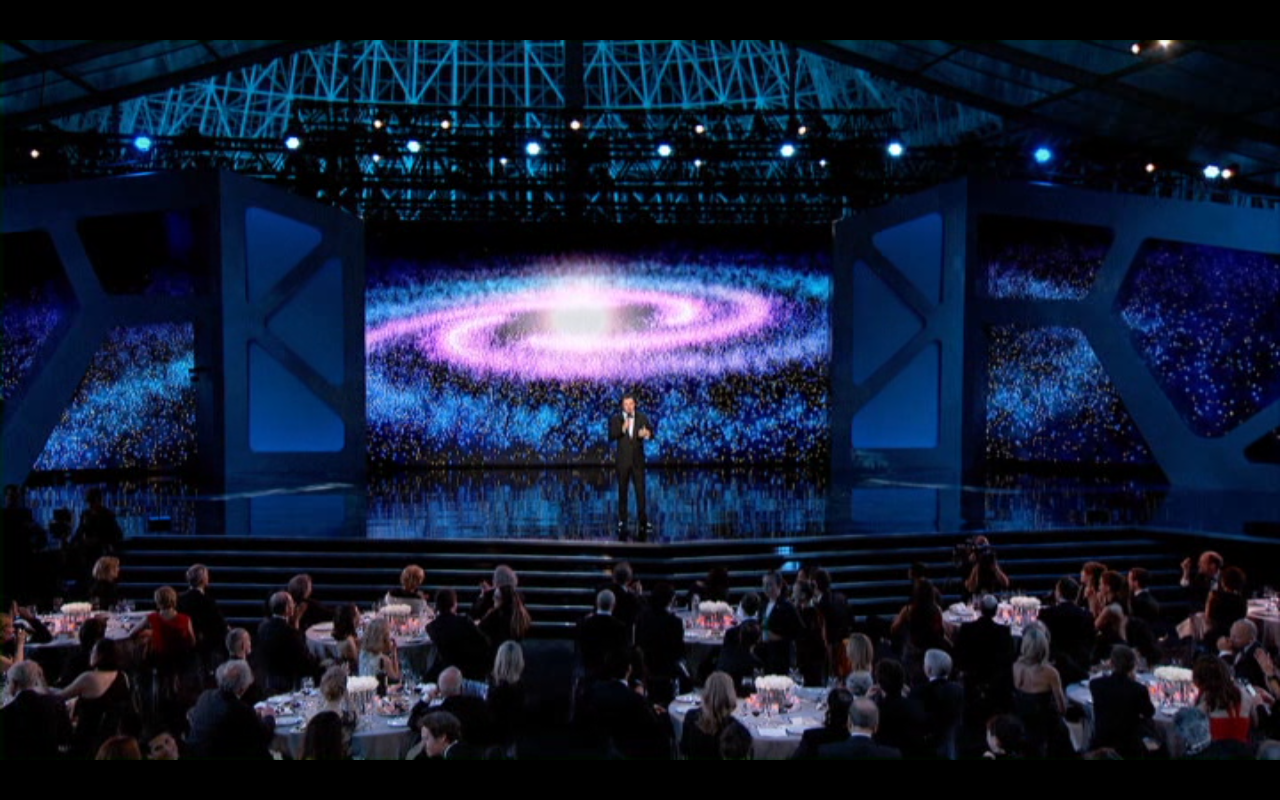 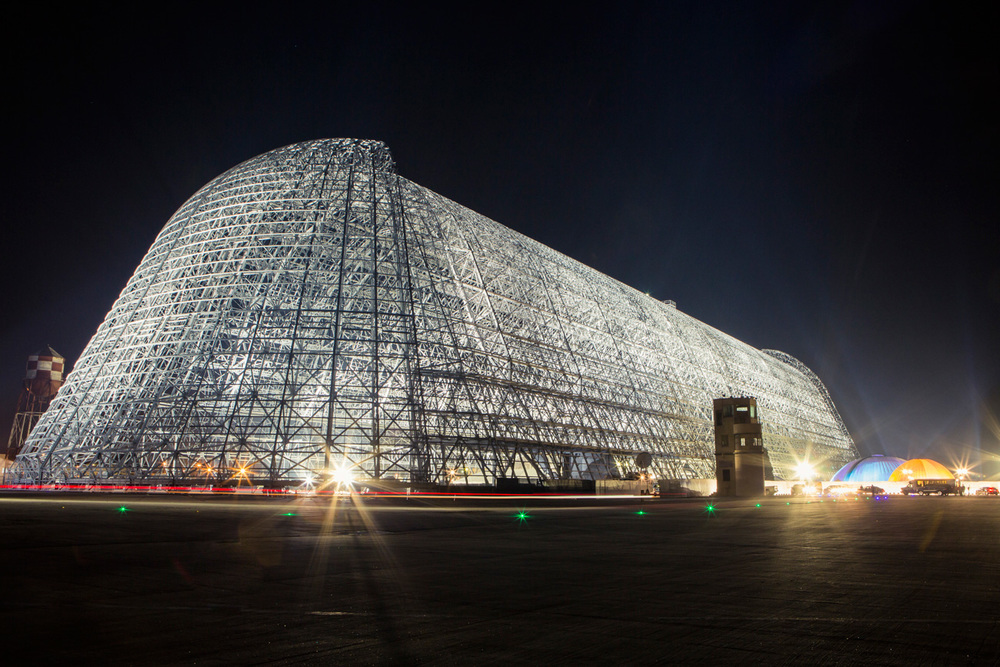 This exclusive black tie event takes place in Hangar 1 at NASA's Ames Research Center and is attended by world leaders in technology, business and entertainment.

The show has been broadcast on Discovery, Science Channel, BBC Worldwide News, National Geographic, and FOX.