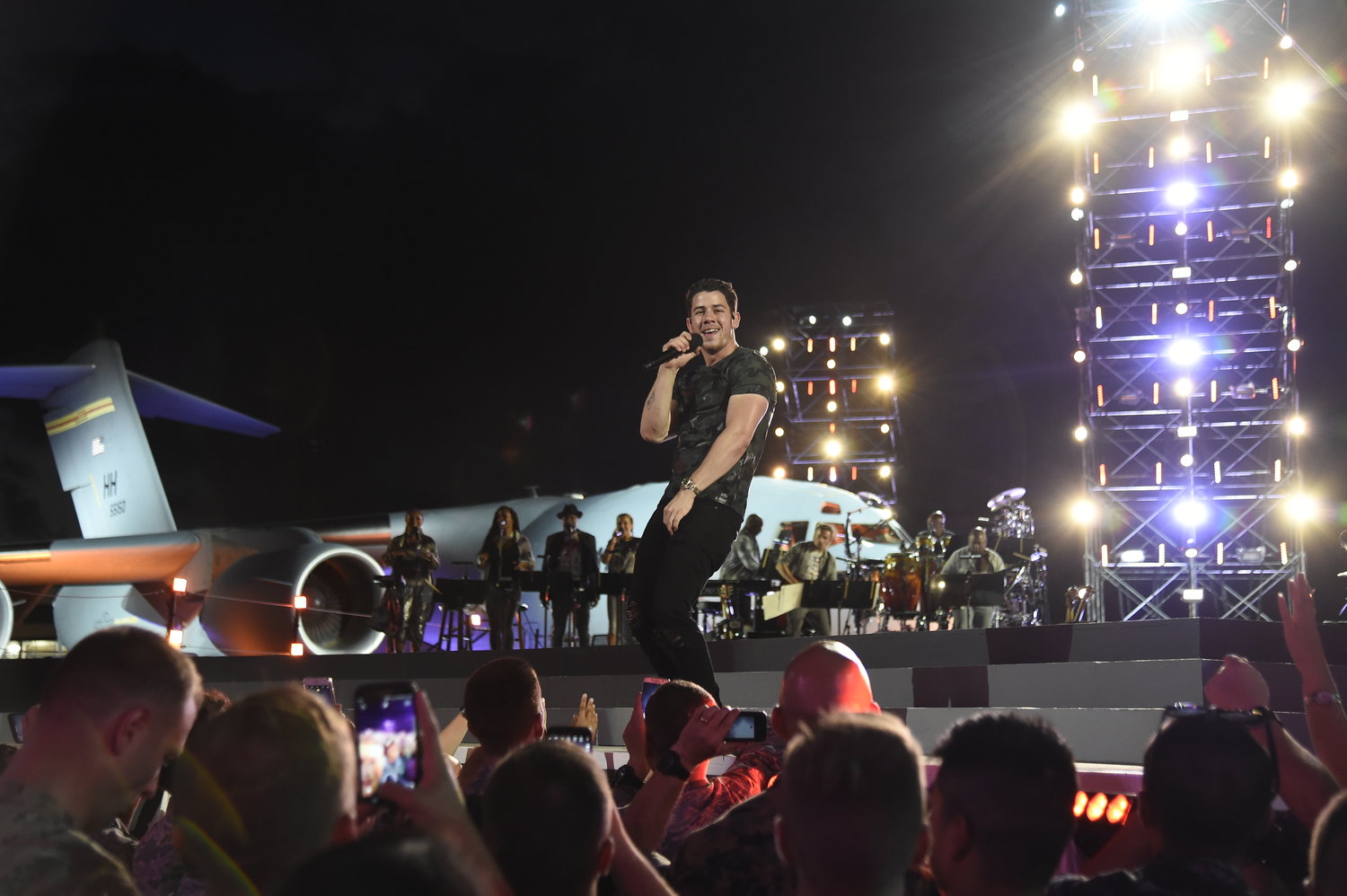 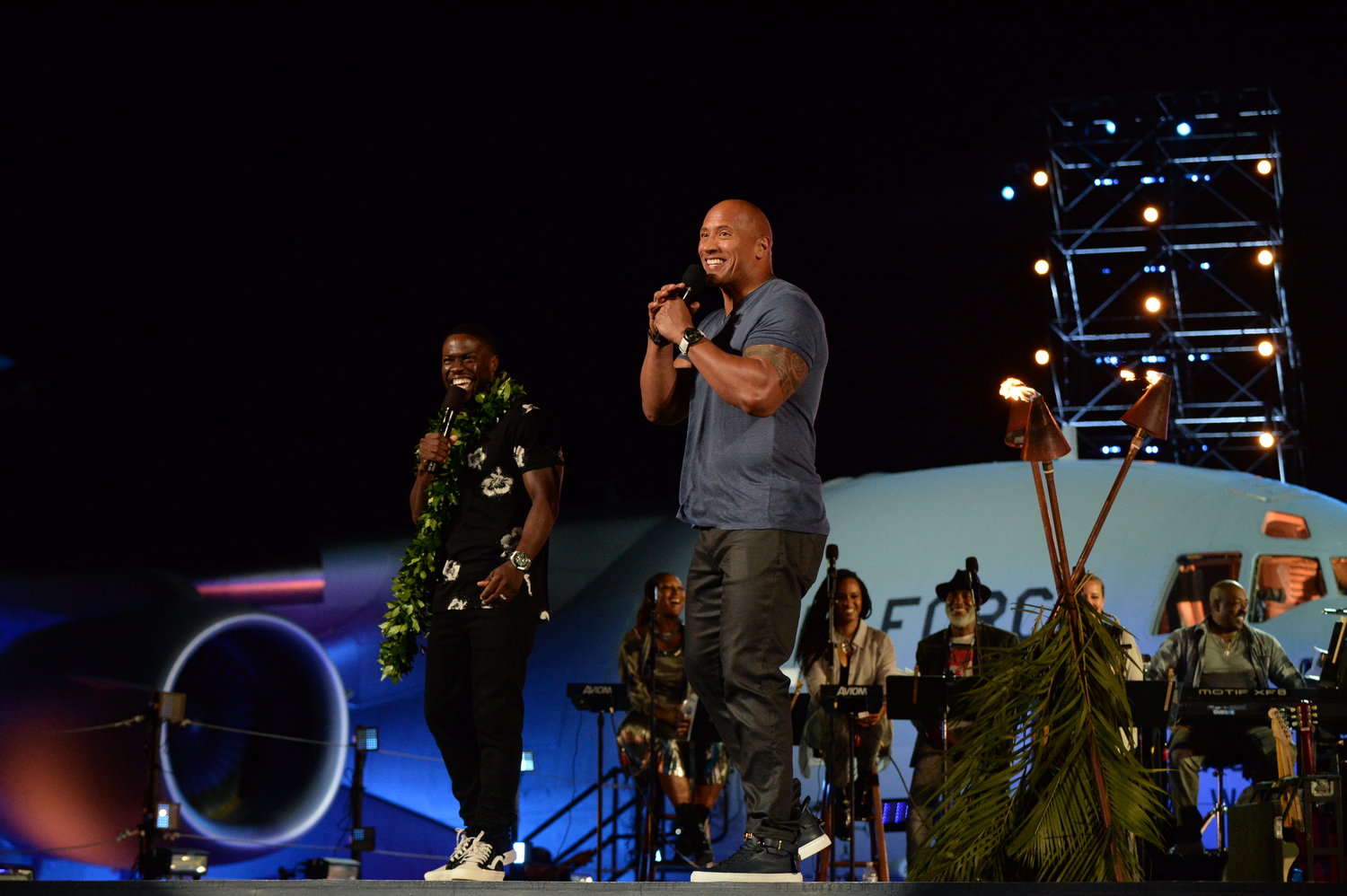 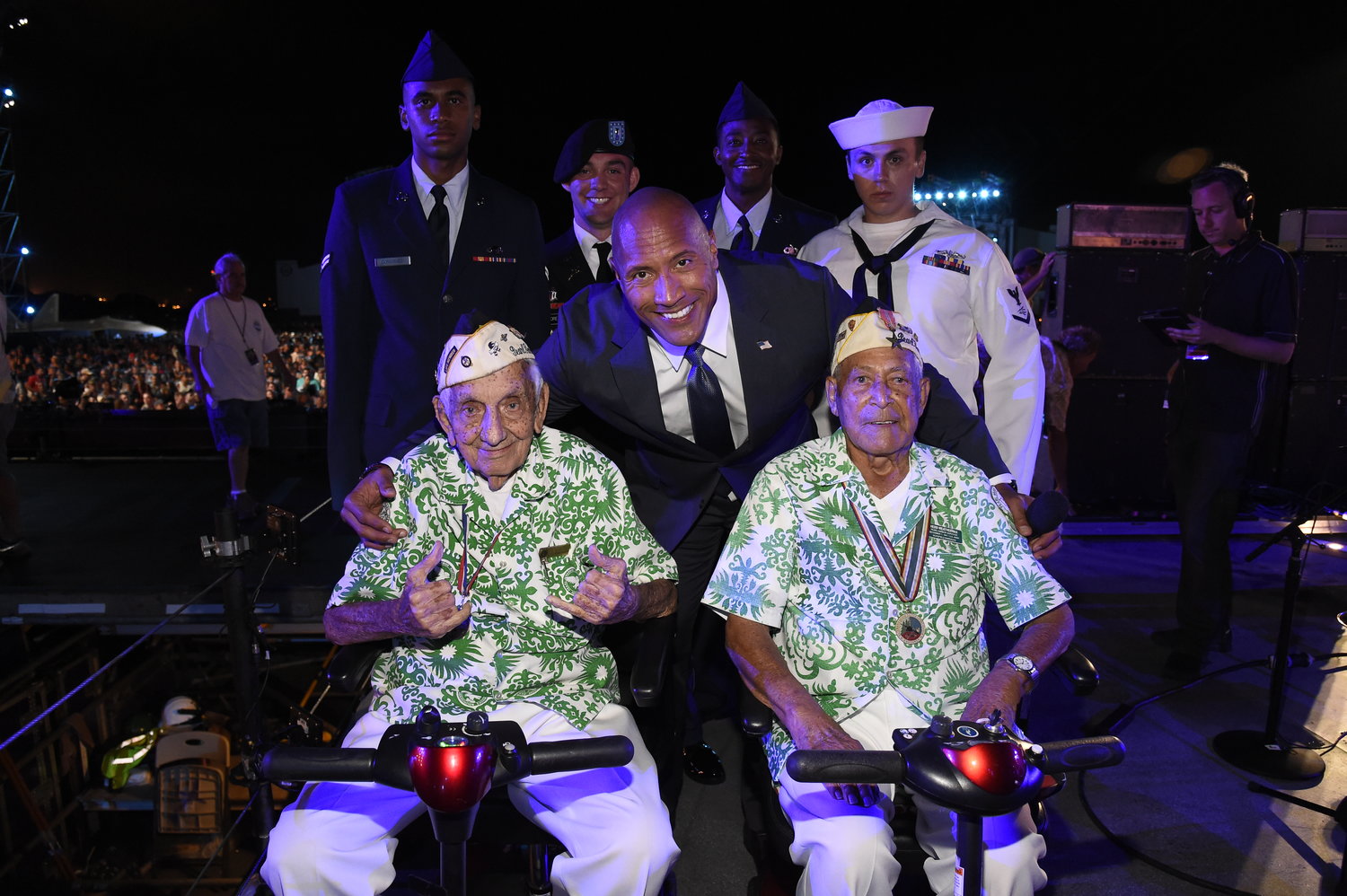 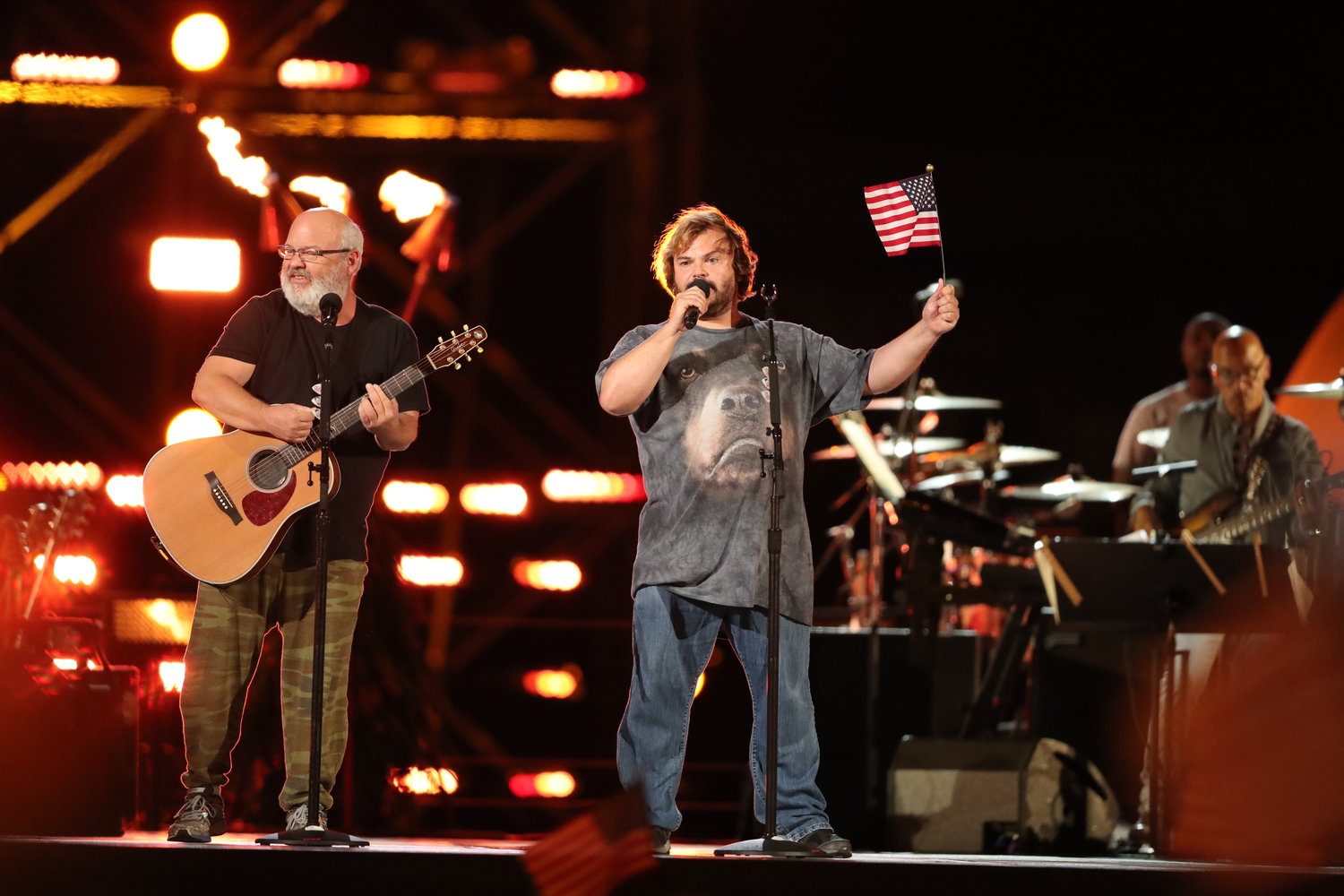 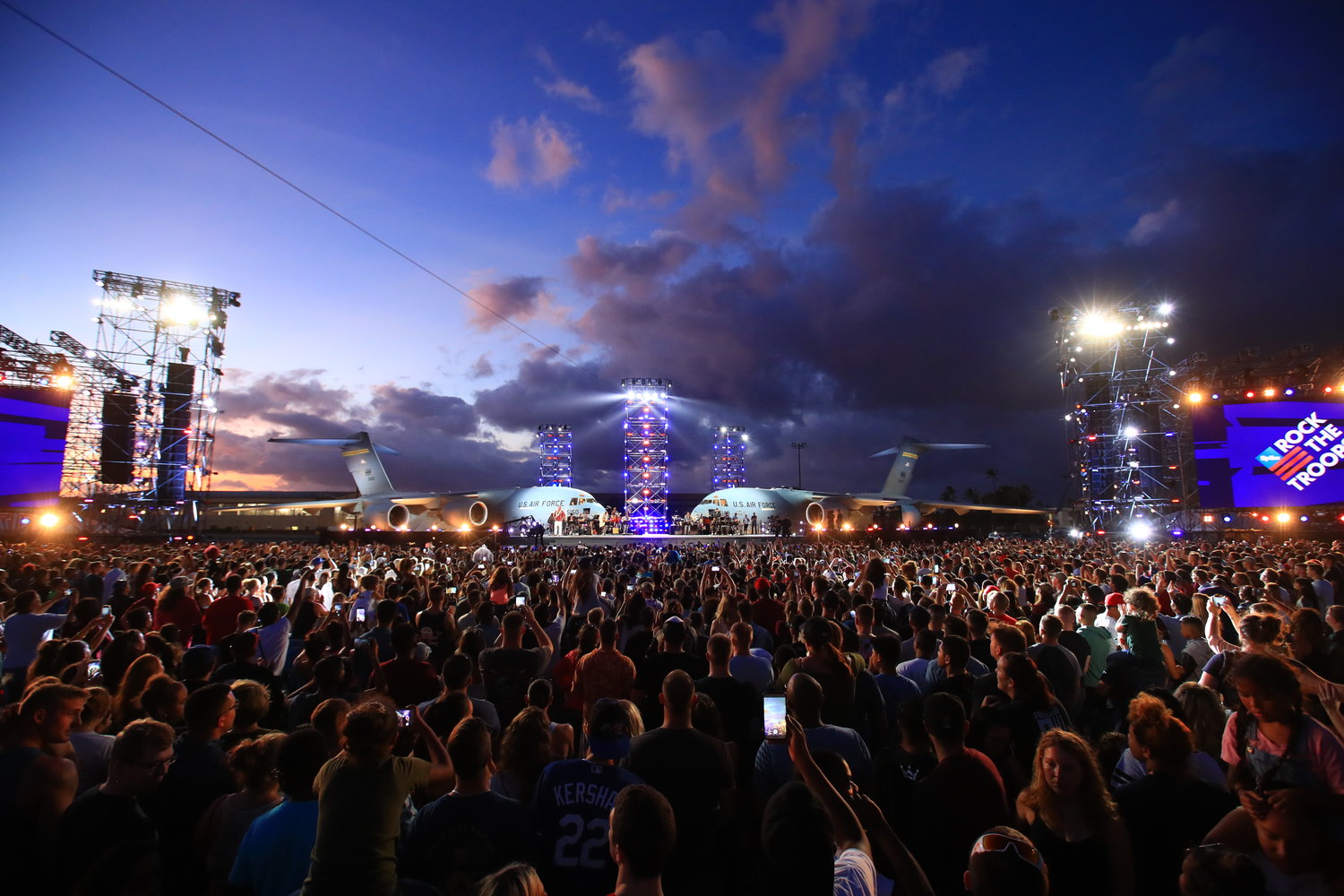 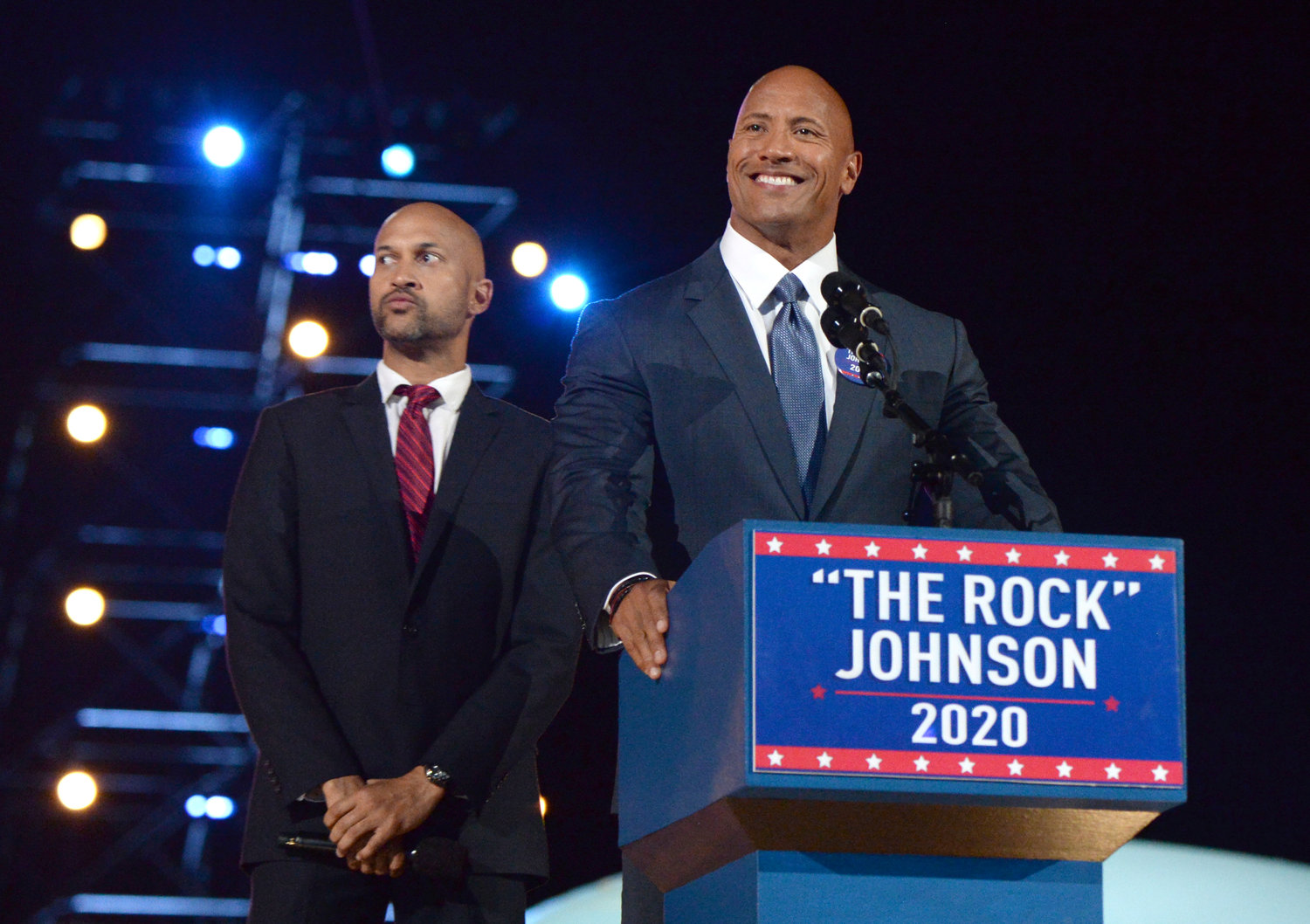 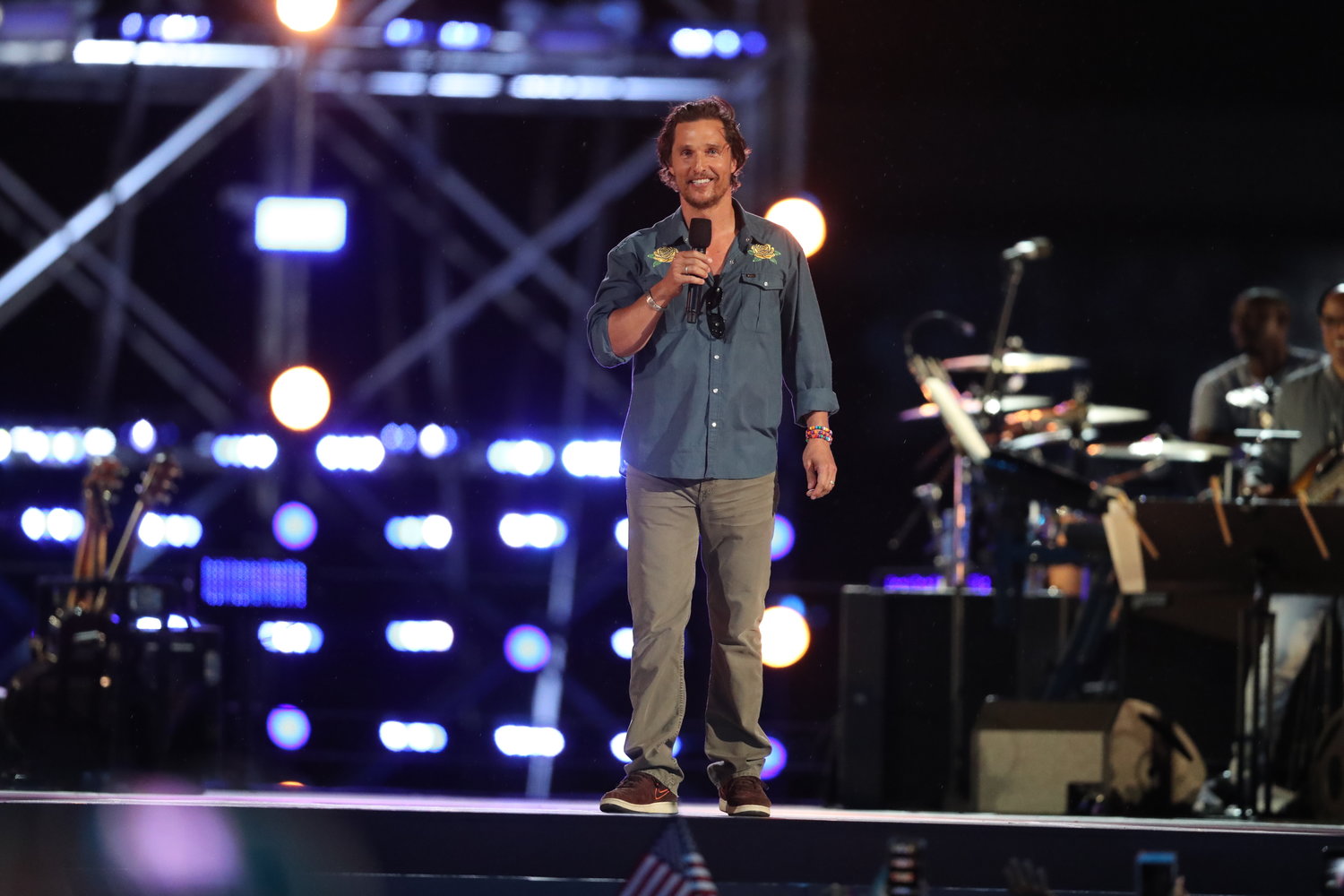 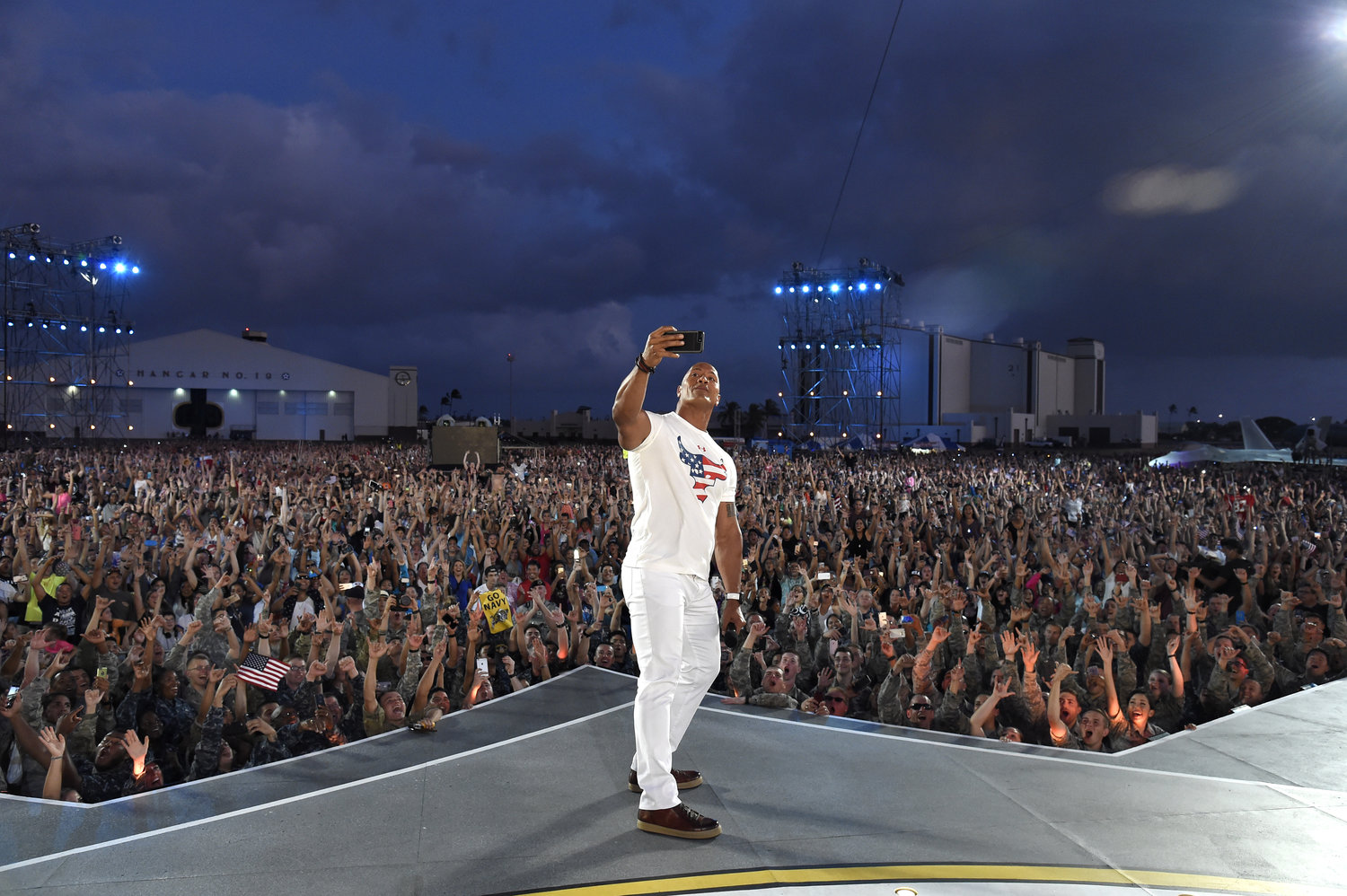 DMP partnered with Casey Patterson Entertainment and Dwayne “The Rock” Johnson’s Seven Bucks Productions on an all-star salute to the troops, “Rock the Troops.”

Hosted by Dwayne, this salute to our men and women in uniform took place on the tarmac at the historic Pearl Harbor-Hickam military base in front of 45,000 members of the military and their families, and featured comedians, actors and musicians including Kevin Hart, Terry Crews, Jack Black, Keegan-Michael Key, Rob Riggle, Scott Eastwood, Chris Pratt, Melissa McCarthy and George Clooney. Musical performances by Nick Jonas, Tenacious D, Flo Rida, Lynyrd Skynyrd and Aaron Lewis, among others.